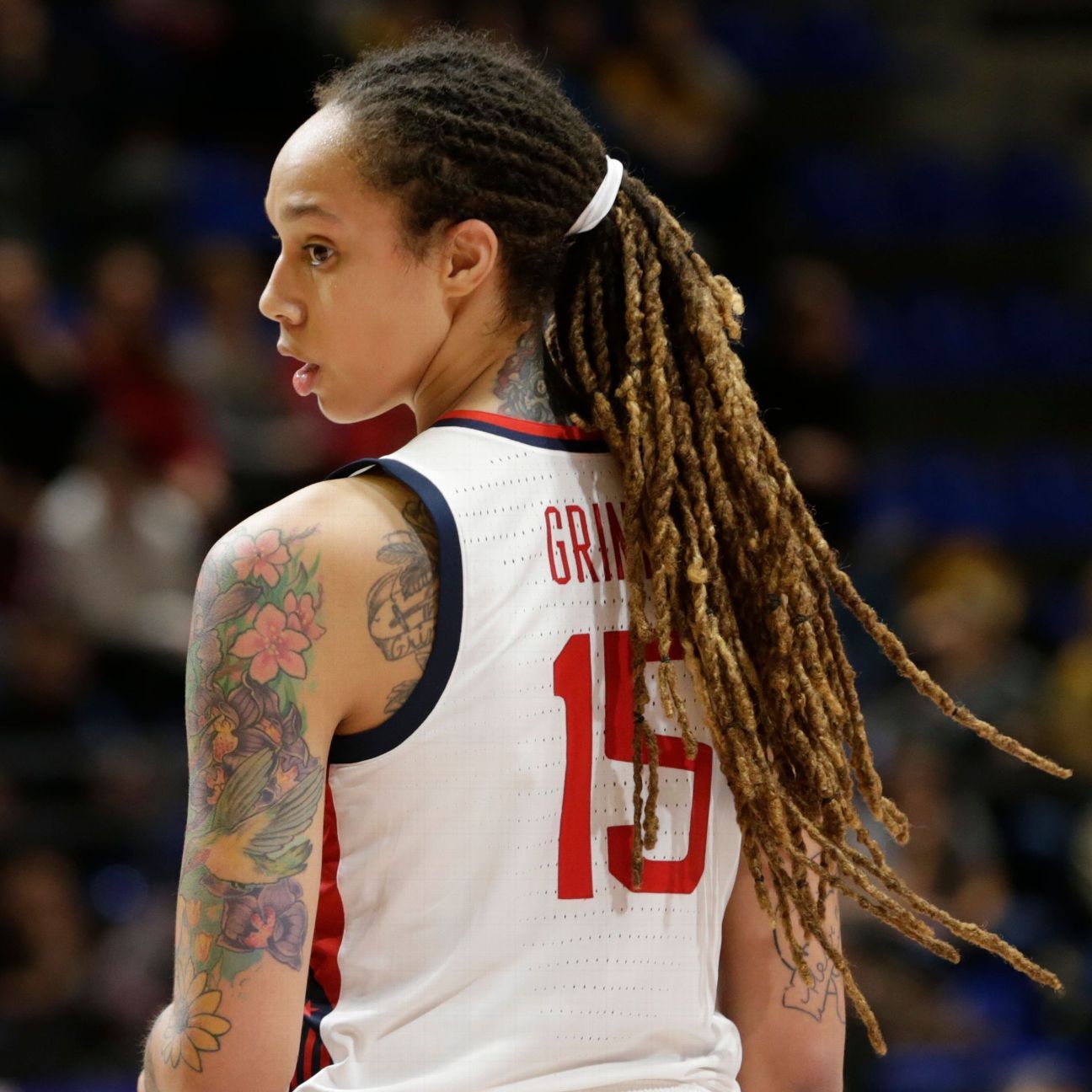 Griner has been held in Russia since Feb. 17 on accusations that she was trying to bring vape cartridges with hashish oil into the country. The U.S. Department of State declared in May that officials consider her to be wrongfully detained.

Prosecutors in Russia were granted another extension on June 14 in Griner's case, the Russian state news agency TASS previously reported. Both U.S. officials and sources close to Griner have said they expect Russian courts to keep extending her detention until a deal is reached for her release.

On June 13, officials from the State Department met with Griner's Phoenix Mercury teammates.

"There is a lot involved in getting her back home and safe; they're working relentlessly," Mercury star Diana Taurasi said in a statement released by the team.

Information from ESPN's T.J. Quinn and The Associated Press was included in this report.

More in this category: « Lightning dethroned, but 'Who said we're done?' Lightning deal McDonagh to Preds for 2 players »
back to top