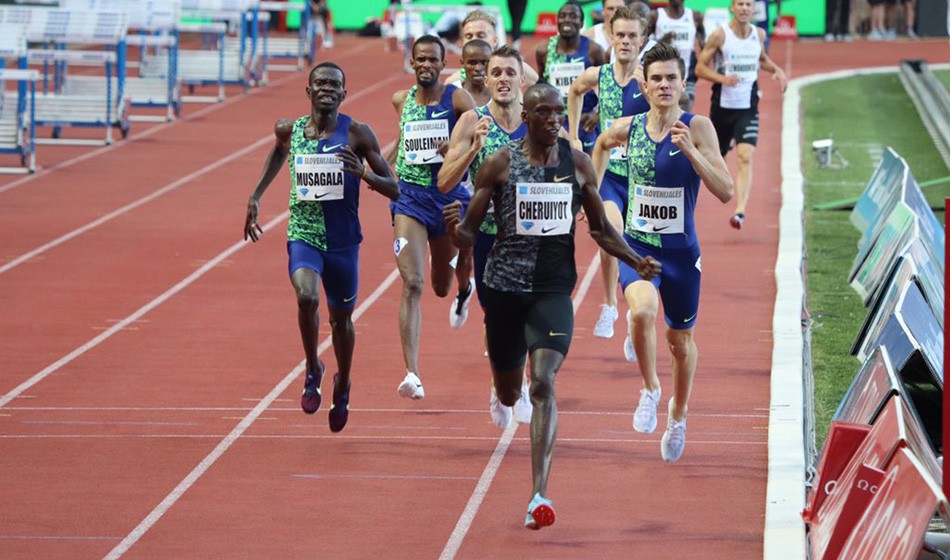 Fans in the UK will be able to watch live Wanda Diamond League action from each event in the series this year, starting with Friday’s meeting in Monaco.

Viewers in Britain had faced only being able to watch highlights of the series opener on the BBC on Saturday, the day after the event takes place, with Eurosport not having renewed its contract to show Diamond League action this year.

But the Diamond League has now confirmed that a deal secured by IMG, who manages the Diamond League broadcast rights, means live coverage will be shown by BBC Sport and the Wanda Diamond League YouTube channel for the Herculis EBS Meeting in Monaco as well as all the other events in the 2020 series.

That includes events in Stockholm (August 23), Lausanne (September 2), Brussels (September 4), Rome/Naples (September 17) and Doha (September 25). There is also an event scheduled for China in October but the venue is yet to be confirmed.

While the BBC may not show Brussels action on September 4 as it clashes with the British Championships, AW understands that live coverage will still be available on the Wanda Diamond League YouTube channel for viewers in the UK.

BBC Sport will stream the Monaco Diamond League live on BBC iPlayer, Red Button and the BBC Sport website, with the coverage starting at 7pm on Friday August 14.

Highlights will also be shown on BBC One from 12pm on Saturday August 15.

Details of how fans in other countries can watch the Monaco Diamond League can be found here.

A total of 13 reigning world champions – including Timothy Cheruiyot (pictured), Hellen Obiri and Donavan Brazier – are set to compete in Monaco in what will be the first more traditional style Diamond League meeting of the year following exhibition events in Oslo and Zurich because of the coronavirus pandemic.