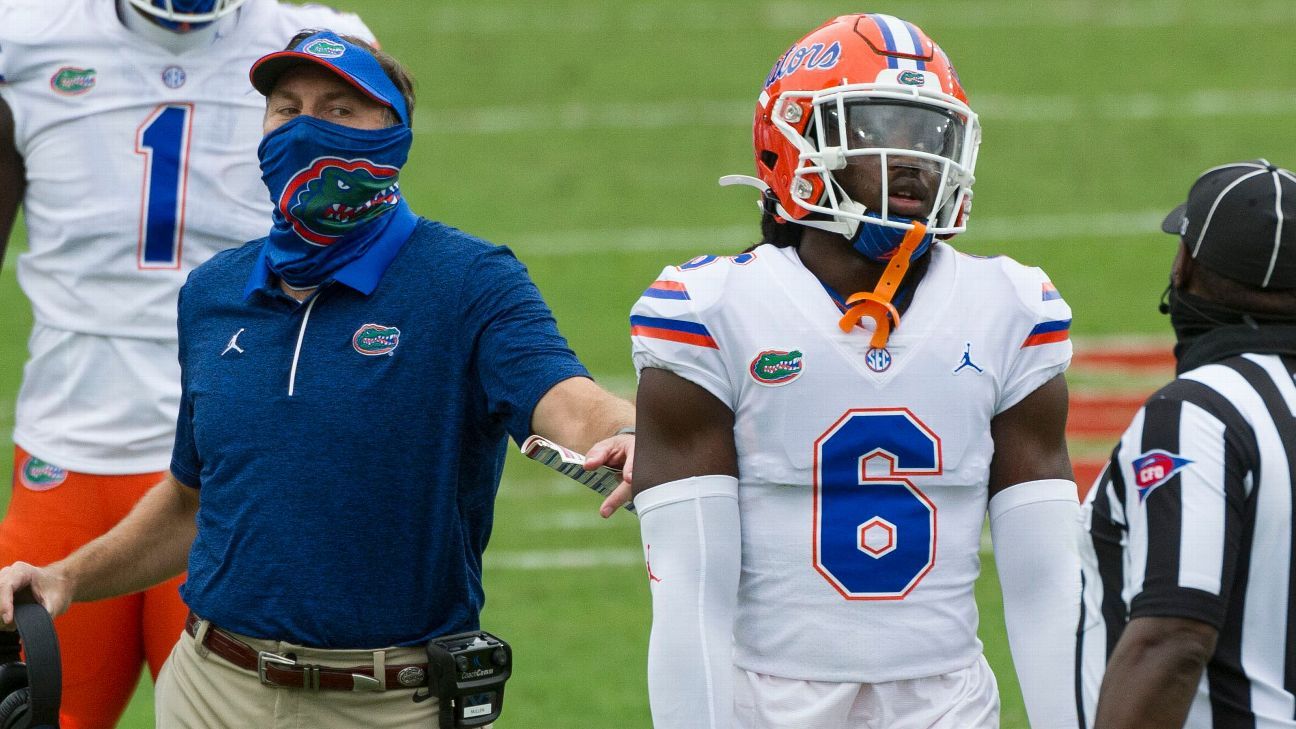 Auburn defensive end Derick Hall was ejected from the Tigers' game Saturday against Kentucky for targeting.

Hall committed the penalty after Wildcats quarterback Terry Wilson threw an interception on the goal line that defensive back Roger McCreary returned 100 yards for a touchdown, which would have made it a 14-7 Auburn lead just before halftime.

Because Hall committed the penalty in the first half, he will not miss any time next week as Auburn faces Georgia in Athens.

The targeting penalty was the second of the day in the SEC, with Florida safety Shawn Davis committing his on the opening drive against Ole Miss.

Davis collided with Dontario Drummond and their helmets made contact. The call was upheld on review and Davis left the game.

A short while later from the locker room, Davis took to social media and tweeted, "THATS A BS CALL !!!!!!!!" 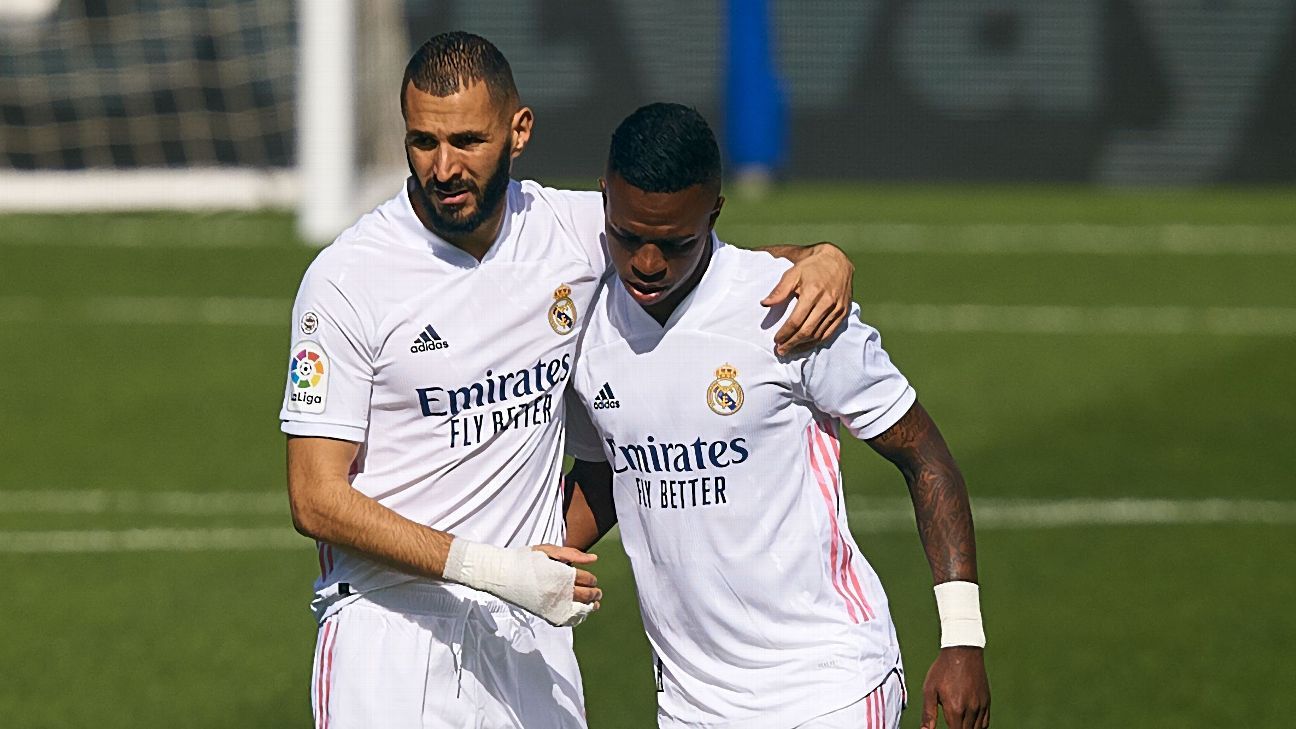 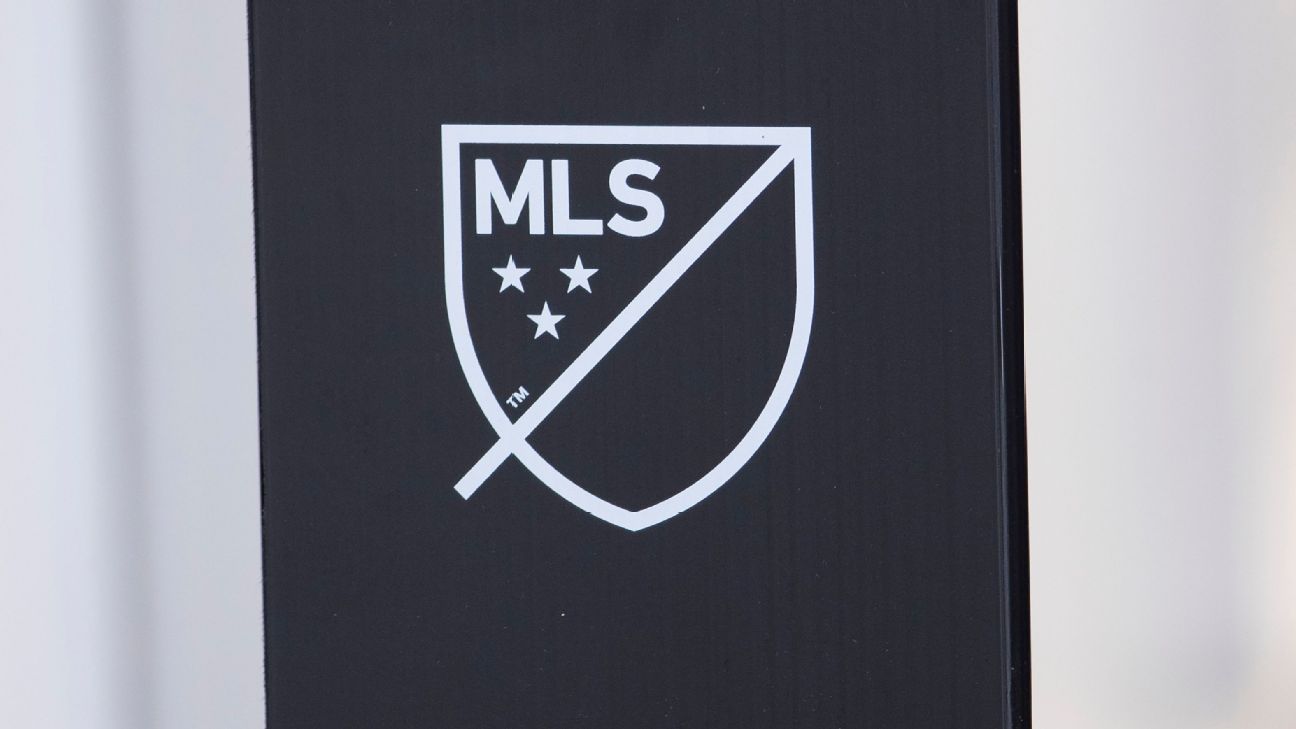 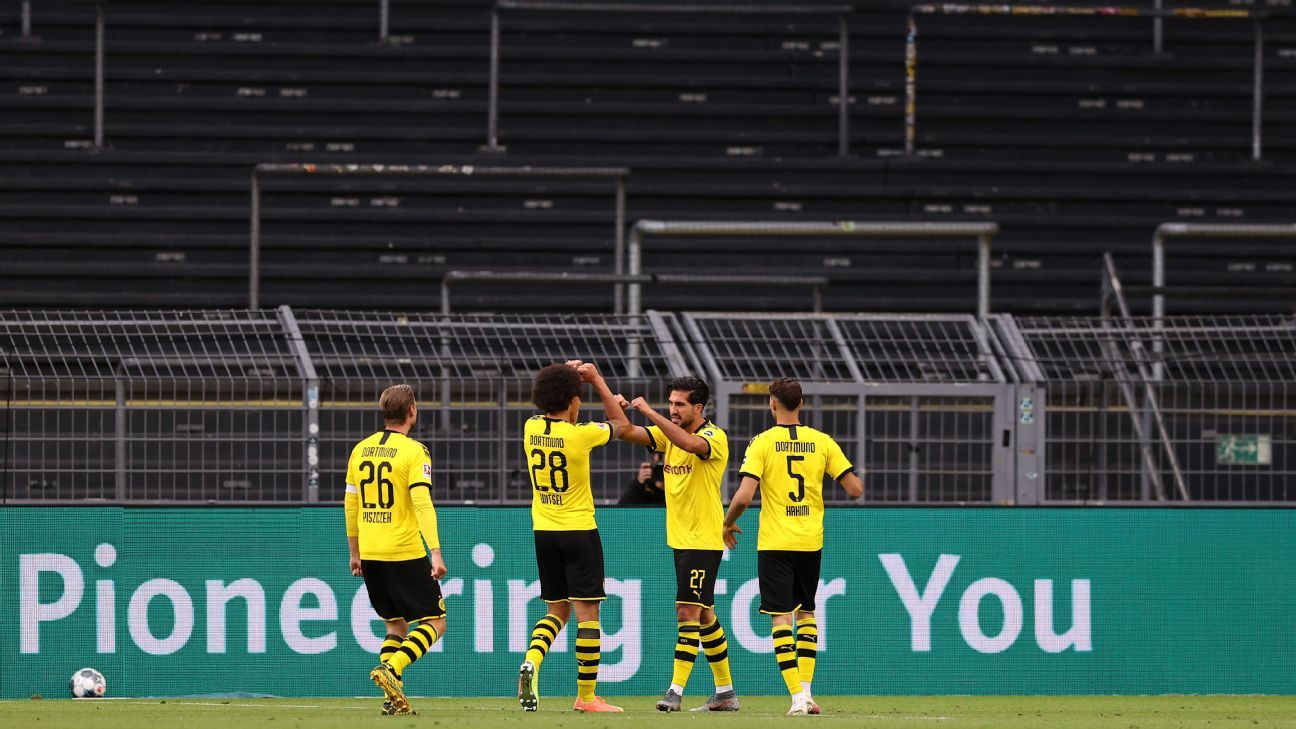 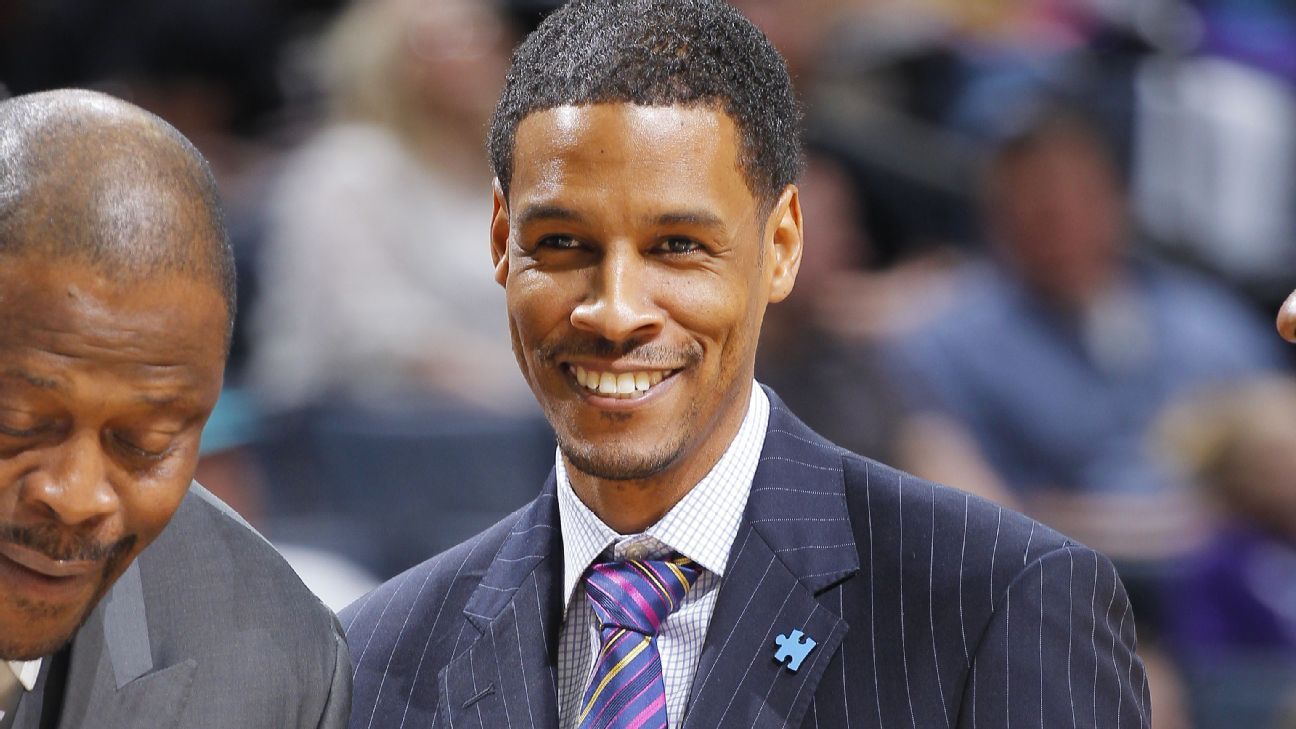 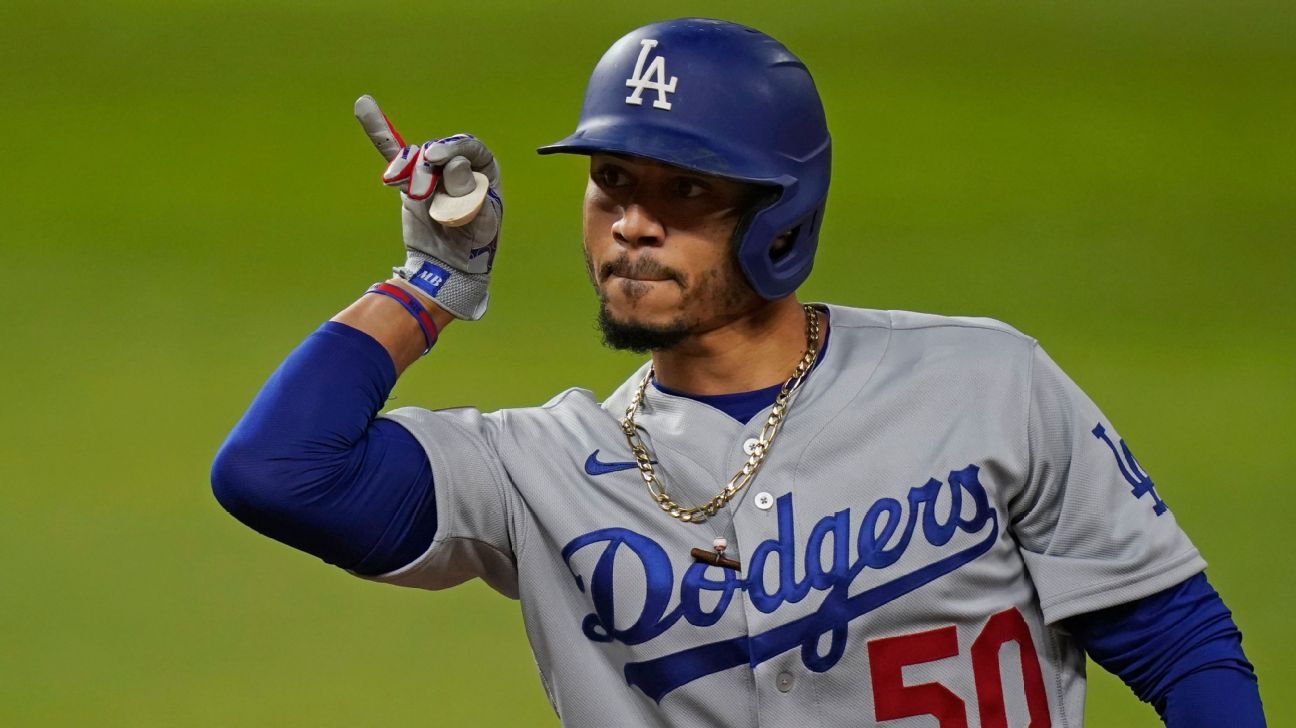