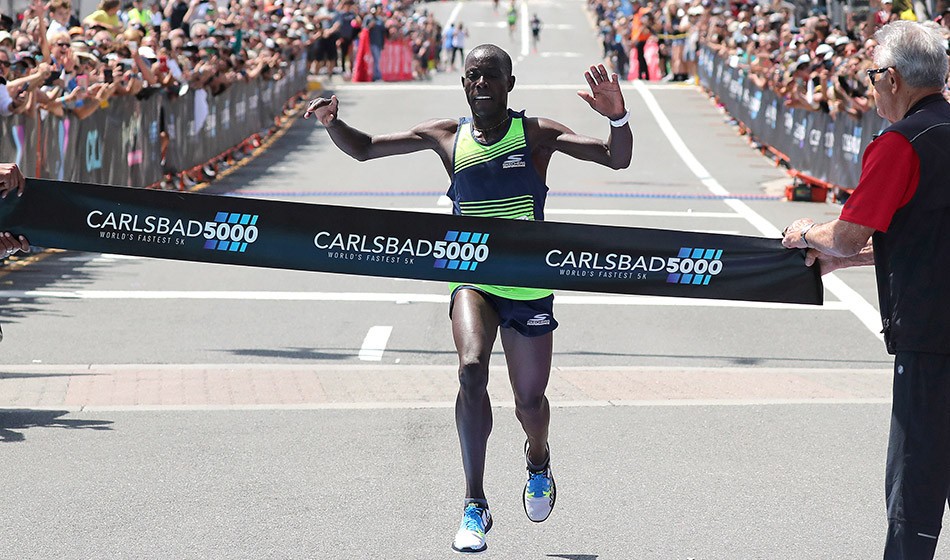 While British eyes were on the ERRA Spring Road Relays at Sutton Coldfield, there were many other notable performances all over the world.

Kenya’s Edward Cheserek won in 13:29 and equalled the world 5km record mark of Julian Wanders set in Monaco. The distance has only been regarded for world records in recent months and faster times set in previous years have been disregarded for record purposes.

In the men’s race, Ethiopia’s Jemal Yimer won in 45:36 to beat Kenya’s Josphat Tanui by a second, with Edwin Kibichiy third in 45:57. In fourth, former Kenyan Stanley Kebenei set a US record of 46:00.

Vasiliy Mizinov, and authorised neutral athlete and the European bronze medallist, won the 87th event in 80:14 with Britain’s Callum Wilkinson sixth in 81:34 which is a UK under-23 record and moves him second all-time among UK seniors behind Tom Bosworth.

Italy’s Eleonora Giorgi won the women’s race in 1:27:48 while Heather Lewis was 12th in a PB 1:35:04 which consolidates her position as fifth all-time among British athletes.

Chris Snook was second in the under-20 10km in 43:37 which puts him third all-time among UK juniors.

Ahmed Abdulle won the men’s race in 25:19 with Paul Martelletti third in 25:49 having warmed up with 10 miles at the same pace as he did a marathon-paced run. Annabel Gummow won the women’s race in 28:09.

Kenyan Emmanuel Saina was third in 2:05:42 while Abdi Nageeye smashed the Dutch record with 2:06:18 to finish fourth and move to fourth on the European all-time list.

European champion Koen Naert just missed the Belgian record but was seventh in a PB 2:07:39.

Benard Kimeli defended his title in a fast 59:07 and took 40 seconds off his PB as he defeated Felix Kibitok by a second and led a Kenyan sweep of the top five. Stephen Kiprop was third in 59:20.

Caroline Kipkirui won the women’s race in 65:44 half a minute in front of European 10,000m champion Lonah Salpeter, whose 66:09 was an Israeli record.

European 5000m champion Sifan Hassan won in 65:45 as she won by more than three minutes.  The Dutch athlete went through 10km in 30:51 but drifted off world record pace in the latter stages.

Kenya’s William Wanjiku won a three-way sprint finish for the men’s race in 61:00.

Sifan wins the Generali Berlin Half Marathon in 1:05:46

Ruth Chepngetich went 11th on the world all-time list with a 65:30 women’s victory. Fellow Kenyan Dorcas Jepchirchir was second in 66:33 with Ethiopian Helen Tola third in 66:45.

Guesting world champion Tom Walsh of New Zealand won the shot put with world-leading 21.91m while Naa Anang took the women’s long jump with a wind-assisted 6.88m but also did a legal 6.81m to top the world rankings.

There was a world-leading 12.87 in the 100m hurdles for Chanel Brissett of the United States.

There was a world lead in the women shot for American Chase Ealey who threw 19.67m.

The fastest men’s time was by Andrew Heyes with 14:18 at Bakewell while the fastest woman was Naomi Taschimowitz who ran 16:44 at Hackney. The top age-graded run was by W65 Jeanette Craig who ran 22:12 at Springburn in Glasgow and achieved a 98.65% age-grading.

More in this category: « Road runners ready to race in Manchester, California and Prague Brigid Kosgei powers to women’s win in London » 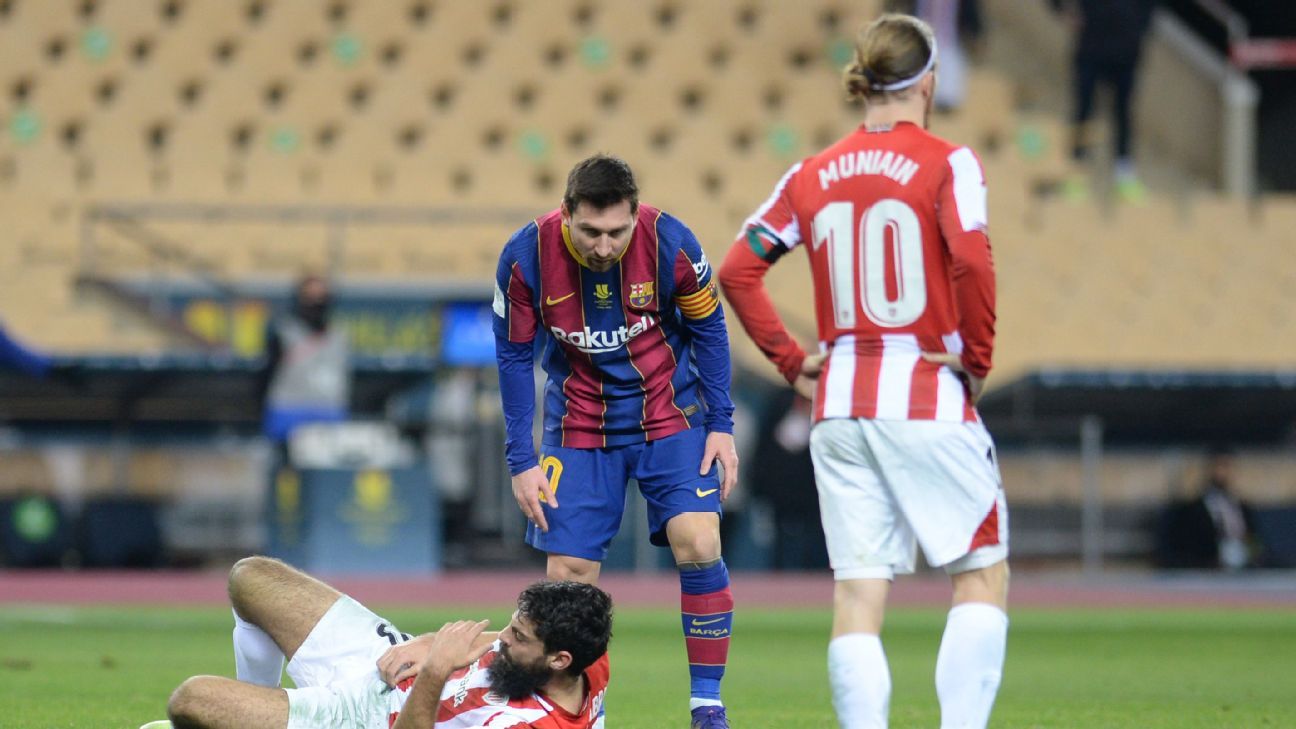 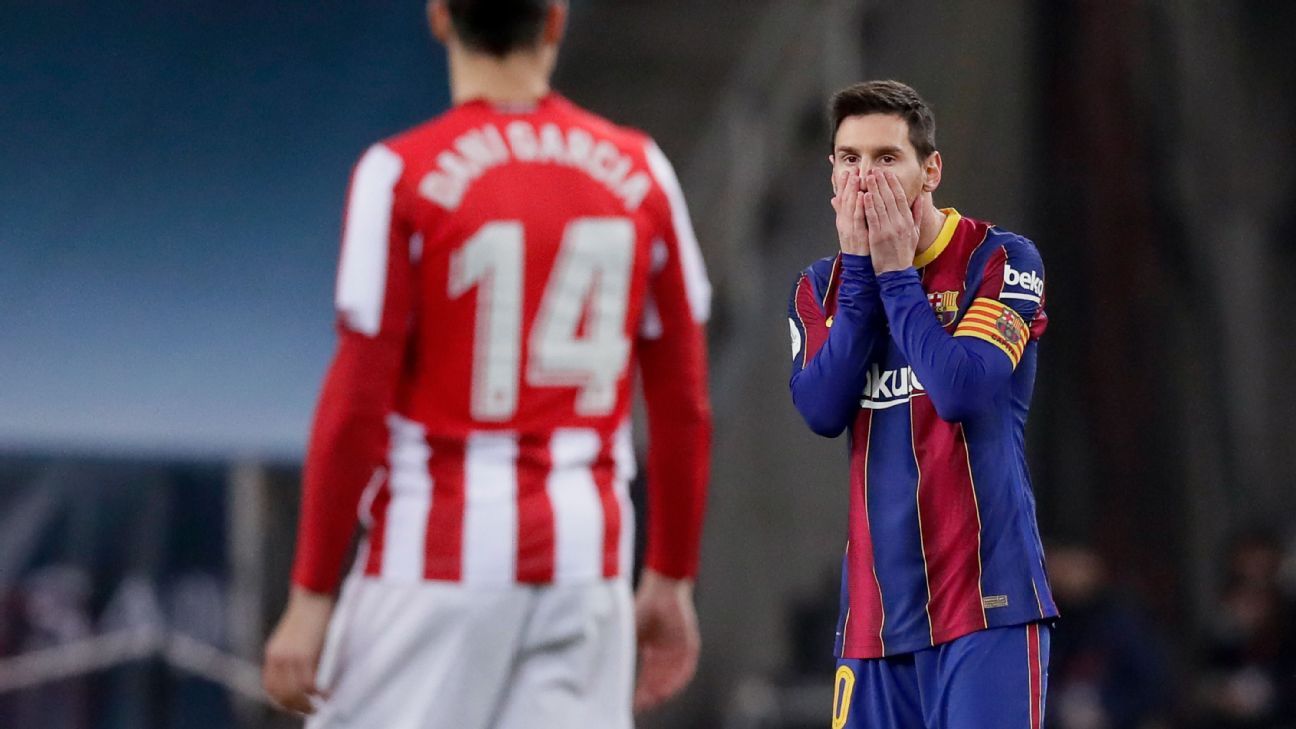 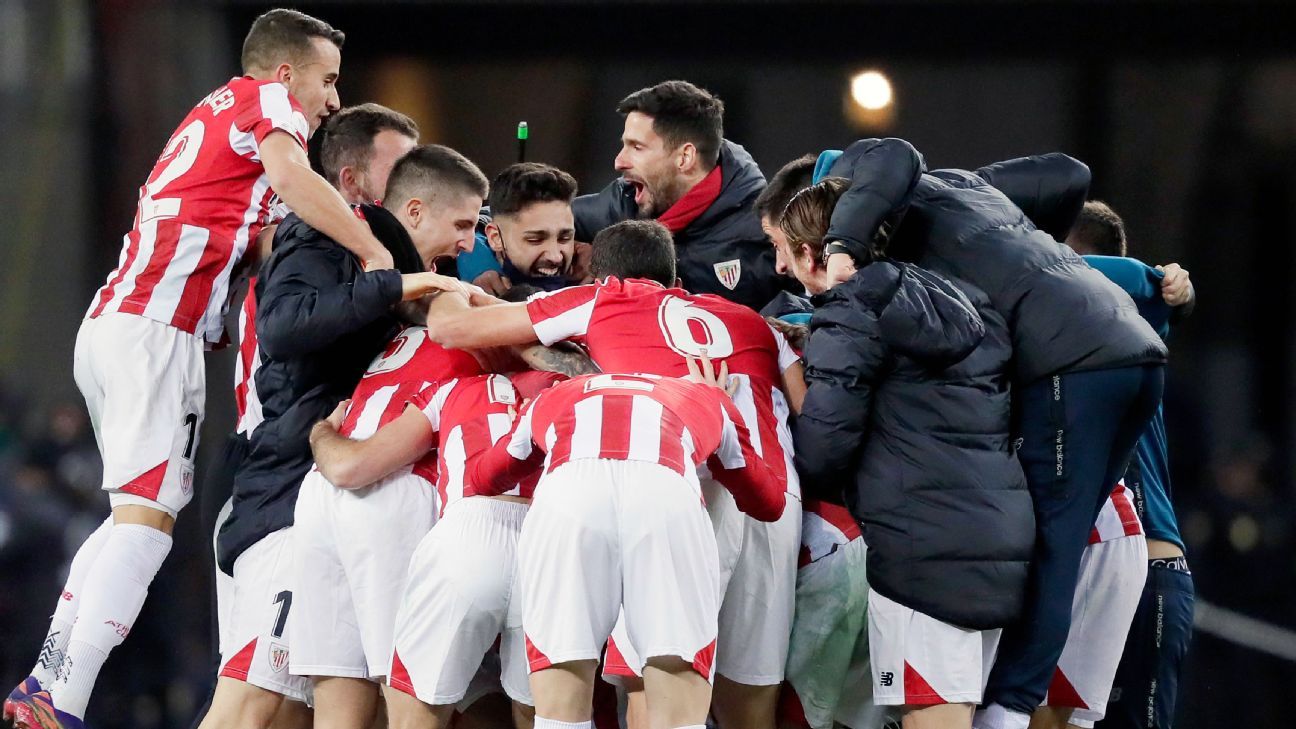 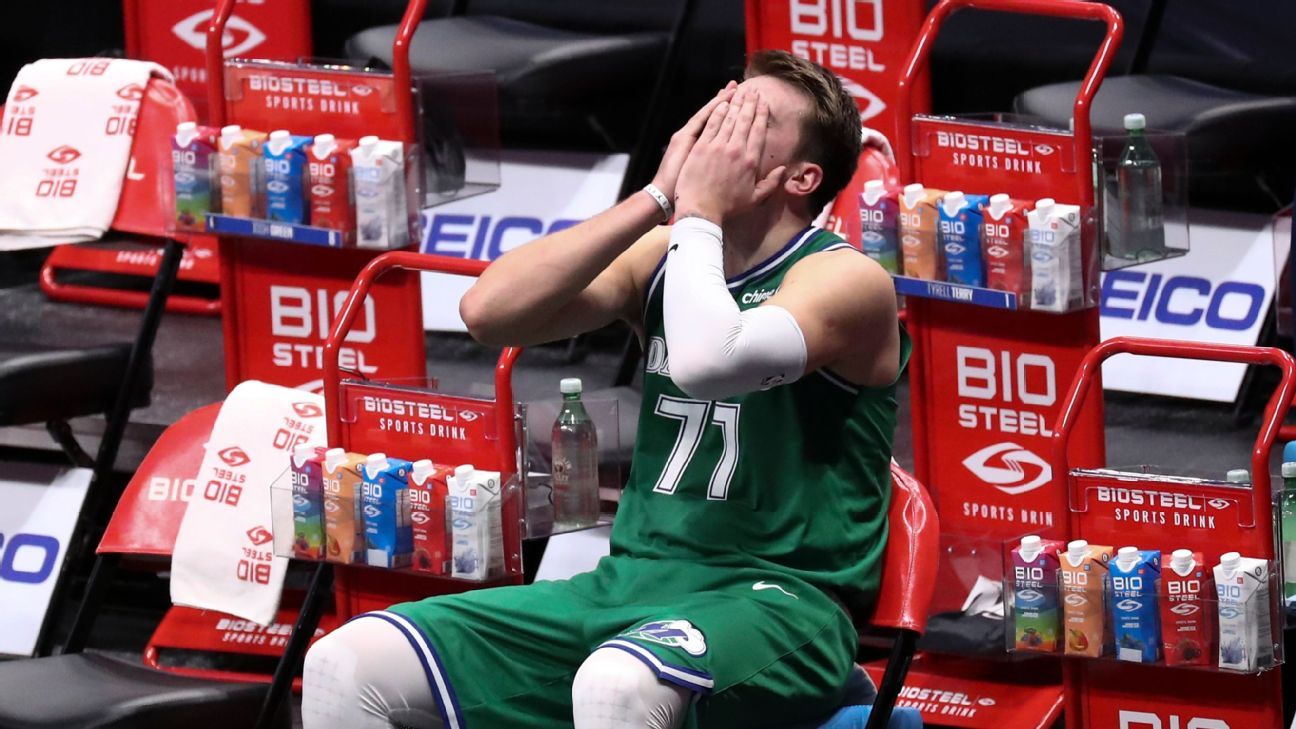