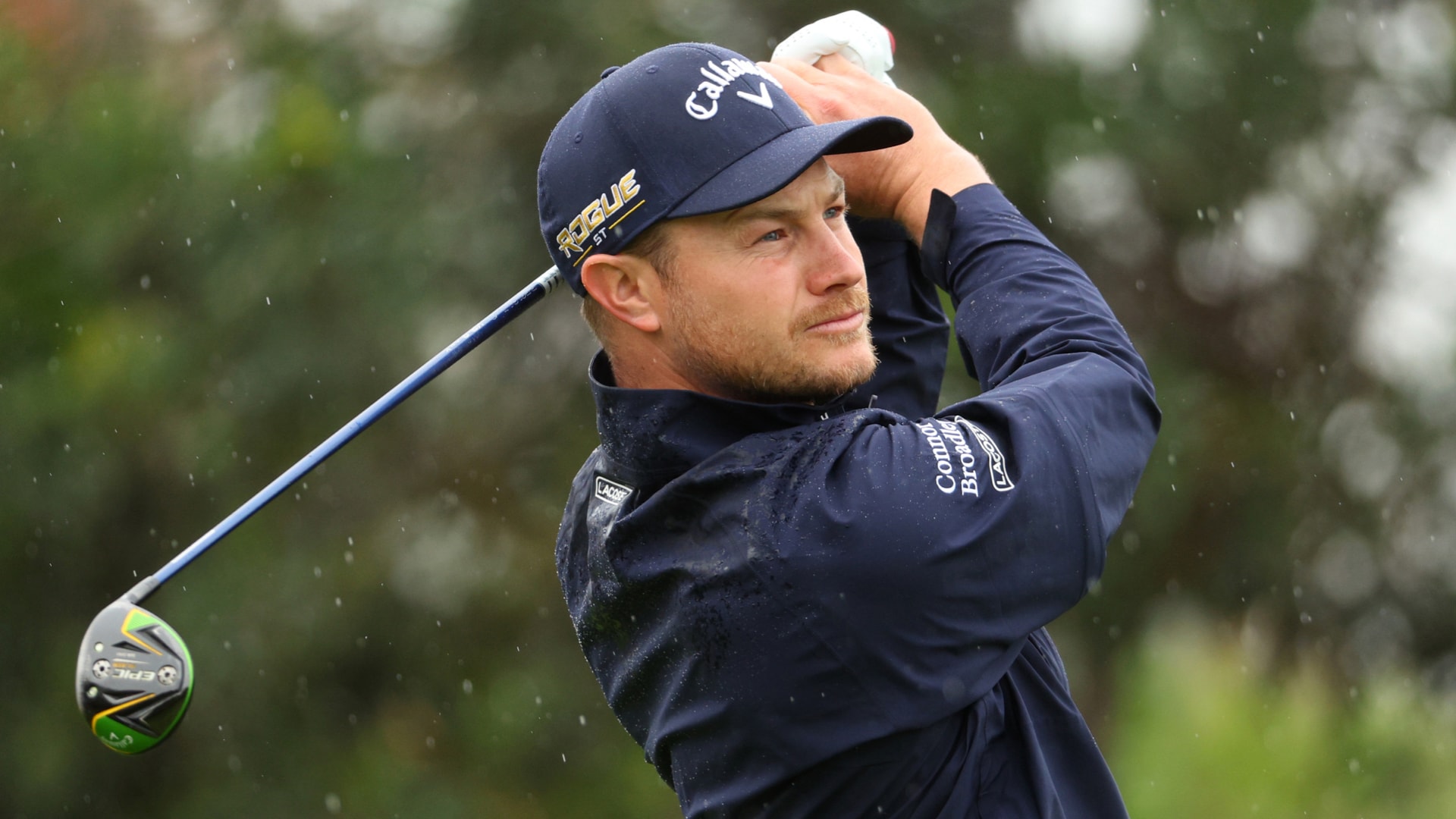 KILKENNY, Ireland – Lee Westwood, Ian Poulter and Sergio Garcia publicly challenged the DP World Tour’s decision to ban and fine them for joining the LIV Golf series, but at least one of the European circuit’s members who crossed the LIV divide was not punished.

Oliver Fisher is one of three DP World Tour members playing this week’s Horizon Irish Open who also played the LIV Golf event last month in London, but unlike the others, he wasn’t fined £100,000.

“To get my release to play [the LIV event], if I wasn’t in [the DP World Tour event] by a certain cut-off date I had a release to play,” said Fisher, who wasn’t qualified for the Volvo Car Scandinavian Mixed that was held the same week as the first LIV tournament.

Westwood, Poulter, Garcia and 13 other DP World Tour members sent a letter to the tour’s chief executive Keith Pelley on Thursday threatening a legal challenge if the circuit doesn’t repeal the fines and bans. Pelley shot back in a statement, “The sanctions for those members who knowingly broke our rules by playing [the first LIV event] without a release are proportionate, fair and, I believe, considered necessary by the majority of our members.”

Oliver Bekker and Pablo Larrazabal are also in this week’s field at Mount Juliet and were fined for their participation in the LIV event. According to sources, LIV Golf paid those fines.

Fisher said he doesn’t have any plans to play in another LIV event, but he hasn’t ruled out the possibility.

“If I got in any more I’d love to play. The whole situation at the moment, the PGA Tour, [DP World Tour], LIV Golf, at some point they need to start talking,” he said. “I had a great week at Centurion. It was great to play there. If I got the opportunity to play some more, I’d love to play more. I’ve played the European tour for 16 years, it is what it is.”