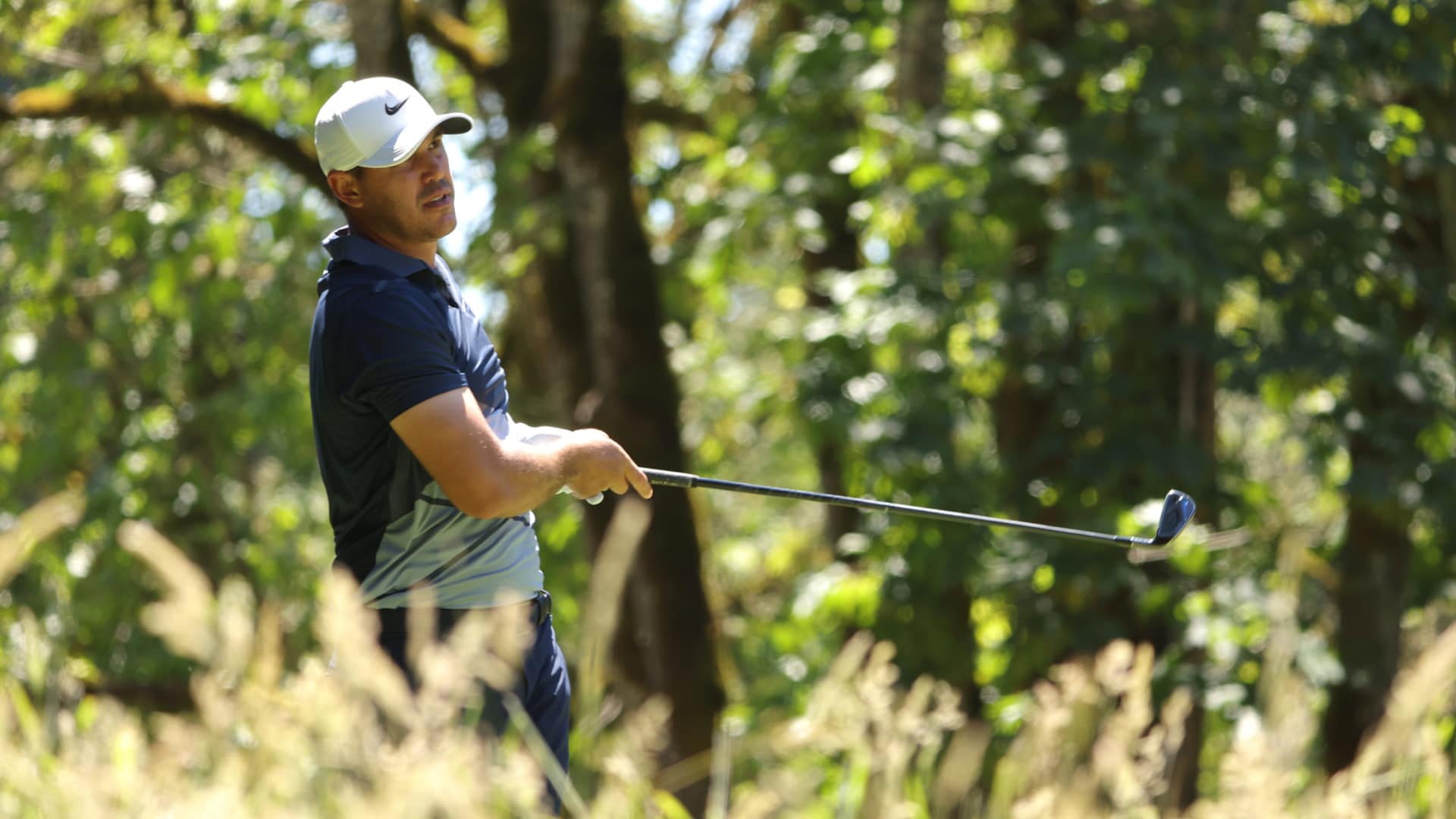 With a distinct efficiency, the PGA Tour added seven more players to the list of those who have been indefinitely suspended because of their participation in a LIV Golf event.

In a memo sent to players Thursday, Tour commissioner Jay Monahan said those who teed off on Day 1 at the LIV event in Portland, Oregon, will join the 17 members that were suspended for playing in the Saudi-backed league’s first event last month.

“As our regulations clearly state, there are no conflicting event/media releases available for events that take place in North America,” the memo read. “As a result, these players did not receive the necessary conflicting event and media rights releases and their participation in the Saudi Golf League/LIV event is in violation of our tournament regulations.”