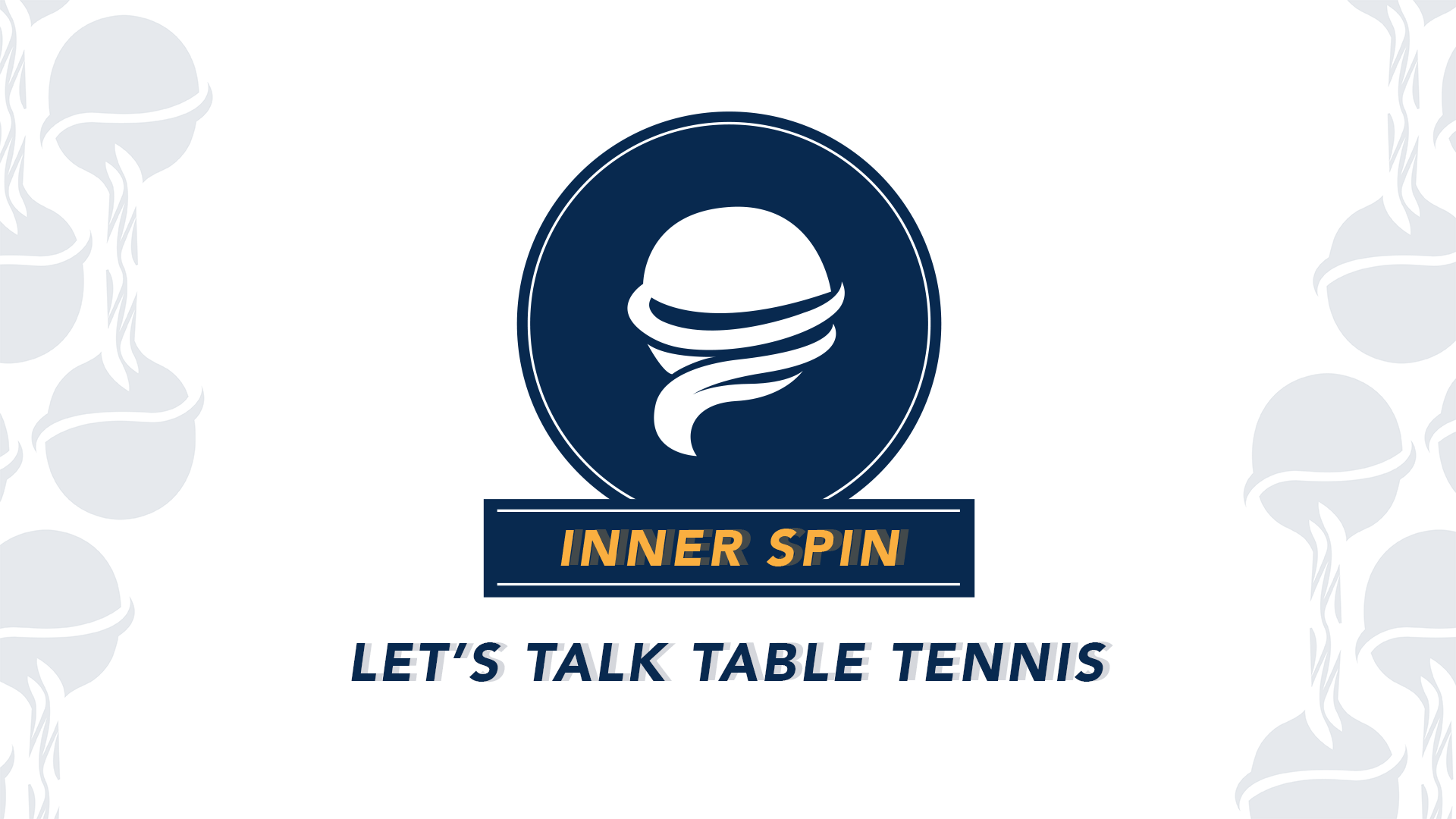 What is Inner Spin?

Putting fans, players and the global table tennis family at the forefront of the discussion, Inner Spin holds a magnifying glass over the intricacies of the sport, answering the tough questions and shedding new light on what goes on behind the scenes.

Broadcast on a weekly basis, you can catch Inner Spin every Thursday via the ITTF’s Facebook and YouTube channels.

ITTF CEO and WTT Director, Steve Dainton, is the first guest on the inaugural Inner Spin show. Joined by host Jonny Cowan, Steve provides plenty of insight on the intense comings and goings in the world of table tennis.

As we all know, the COVID-19 pandemic has heavily disrupted the international sports schedule, with no international table tennis event able to be held since March 2020. However, we are starting to see some light at the end of the tunnel, with plans accelerating to stage events before the end of the year. This final flurry of events is being termed the “China Bubble” and make sure to tune into the first episode of Inner Spin to find out more about it!

A little further ahead, 2021 is shaping up to be potentially the busiest year in living memory, with the Olympic Games, Paralympic Games and potentially two World Championships events being held either side of them. Furthermore, 2021 marks the dawn of World Table Tennis (WTT), which in itself brings a brand new series of events to the fore.

Such a schedule is completely unprecedented in our sport and of course enforced by the unforeseen impact of COVID-19, but the ITTF and WTT are working tirelessly to make this as viable as possible, whilst ensuring the health and safety of the athletes and everyone involved to make our events as great as can be.

Be part of the discussion. The first episode of Inner Spin is out now and make sure to get your fill of in-depth insight into our sport every Thursday!

Over the coming weeks, Inner Spin will be welcoming a whole range of guests, from officials to the players, so get ready for a deep dive into all our activities at the ITTF: our events, our players, our fans, World Table Tennis, High Performance & Development, the ITTF Foundation, and more!