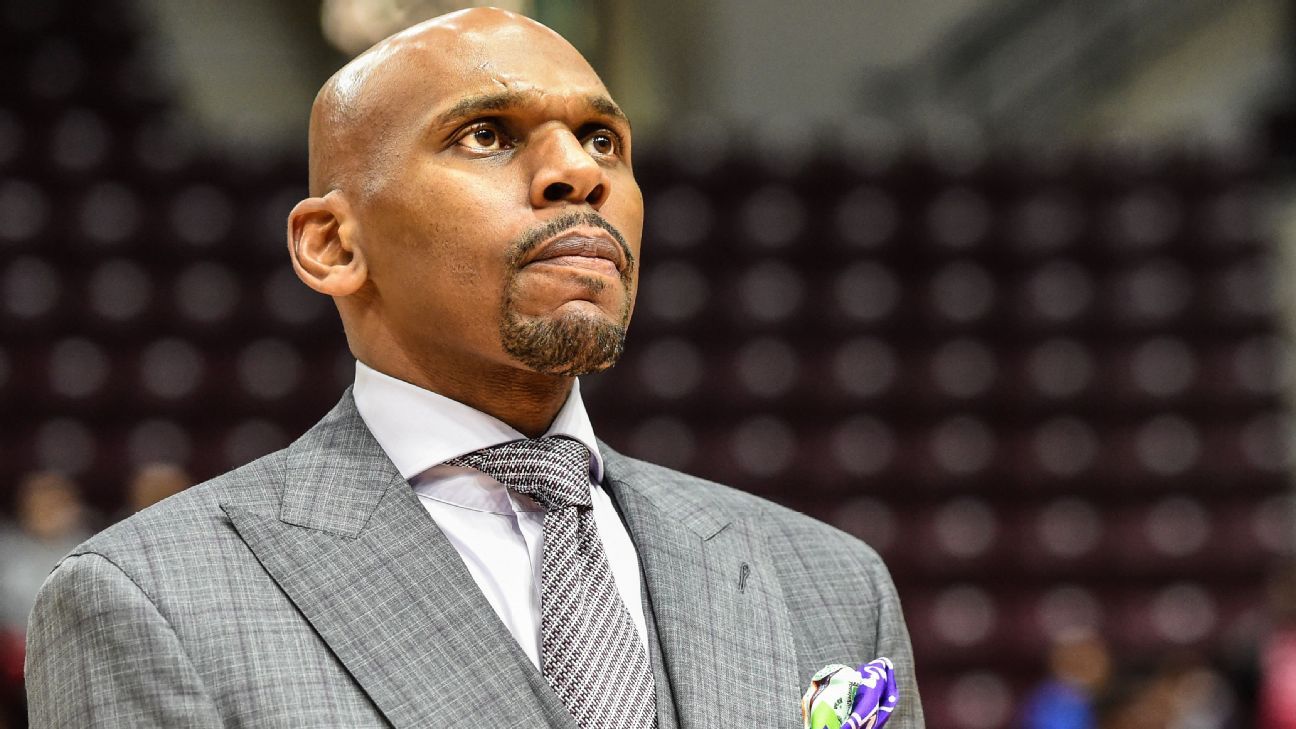 Besides the six-year deal for Stackhouse, Vanderbilt has pledged to upgrade its financial commitment to the program, including increased assistant coaching salaries and budgets.

Stackhouse's intense coaching style won him significant respect in his two seasons as coach of the Raptors 905 in the G-League, where he won a title in 2017.

Stackhouse, an 18-year NBA veteran, has two years of head coaching experience with Toronto's G-League affiliate, where he was also the G-League's Coach of the Year in his championship season of 2017.

Stackhouse, 44, spent two years as an NBA assistant, including stops with Toronto and Memphis.

More in this category: « Sixers F Ennis (quad) out at least two weeks Edwards, 19, third youngest with 40-point game »
back to top