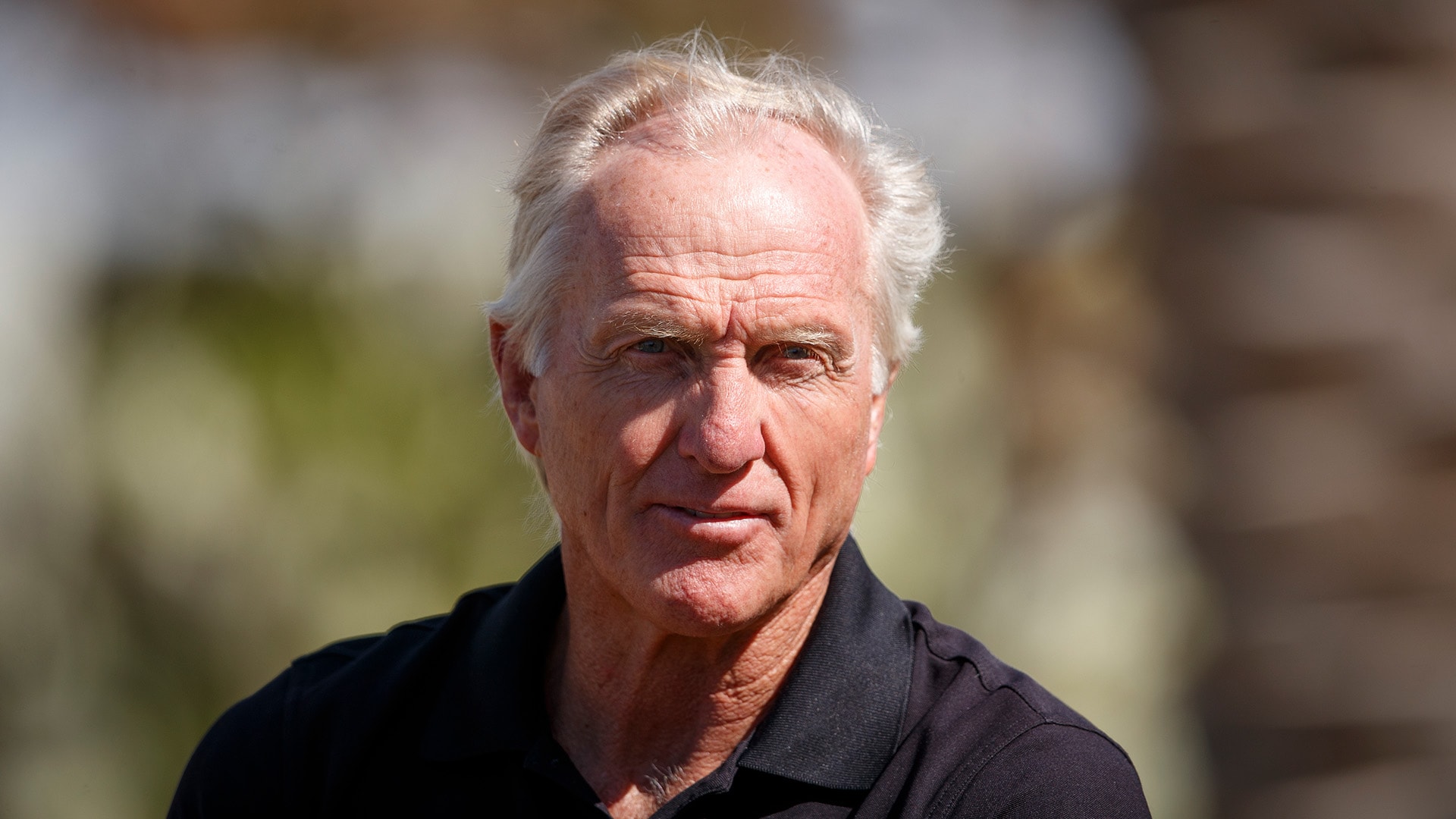 A week after the PGA Tour denied players conflicting event releases to participate in the first LIV Golf Invitational Series event, the breakaway circuit’s commissioner fired back claiming. “the era of free agency in professional golf has finally arrived.”

In a letter sent to Tour players late Sunday, LIV Golf CEO and commissioner Greg Norman said the Saudi-backed circuit is “here to stay” and added that the PGA Tour’s denial of releases “in no way lessens our resolve.”

Norman said the plan is to have a full field (48 players) at the first invitational event outside of London in early June, and he pointed out that LIV Golf expanded its schedule in 2023, ’24 and ’25 and has added an additional $2 billion investment.

The PGA Tour has denied waivers for its members requesting to play in the first LIV Golf Invitational Series event next month in London.

The Tour denied as many as 70 releases, according to various sources, despite historically granting those releases for overseas events (Tour regulations do not allow for releases into events held in North America). The letter said the DP World Tour also plans to deny its members releases into the first LIV Golf event “imminently.”

“We find it hard to comprehend how they can justify their efforts to prevent you, as independent contractors, from playing professional golf where and when you choose,” Norman wrote. “In all cases, we want you to know that LIV Golf has your back and will defend and assist you if either tour tries to act against your interests and the progress of the sport.”

Lee Westwood, Sergio Garcia and Phil Mickelson were among the players who had requested releases into the first LIV Golf event and Norman said the field for the first tournament will be announced “in the coming weeks.”