Rory McIlroy admits, 'might have been a little presumptuous' about LIV Golf's demise 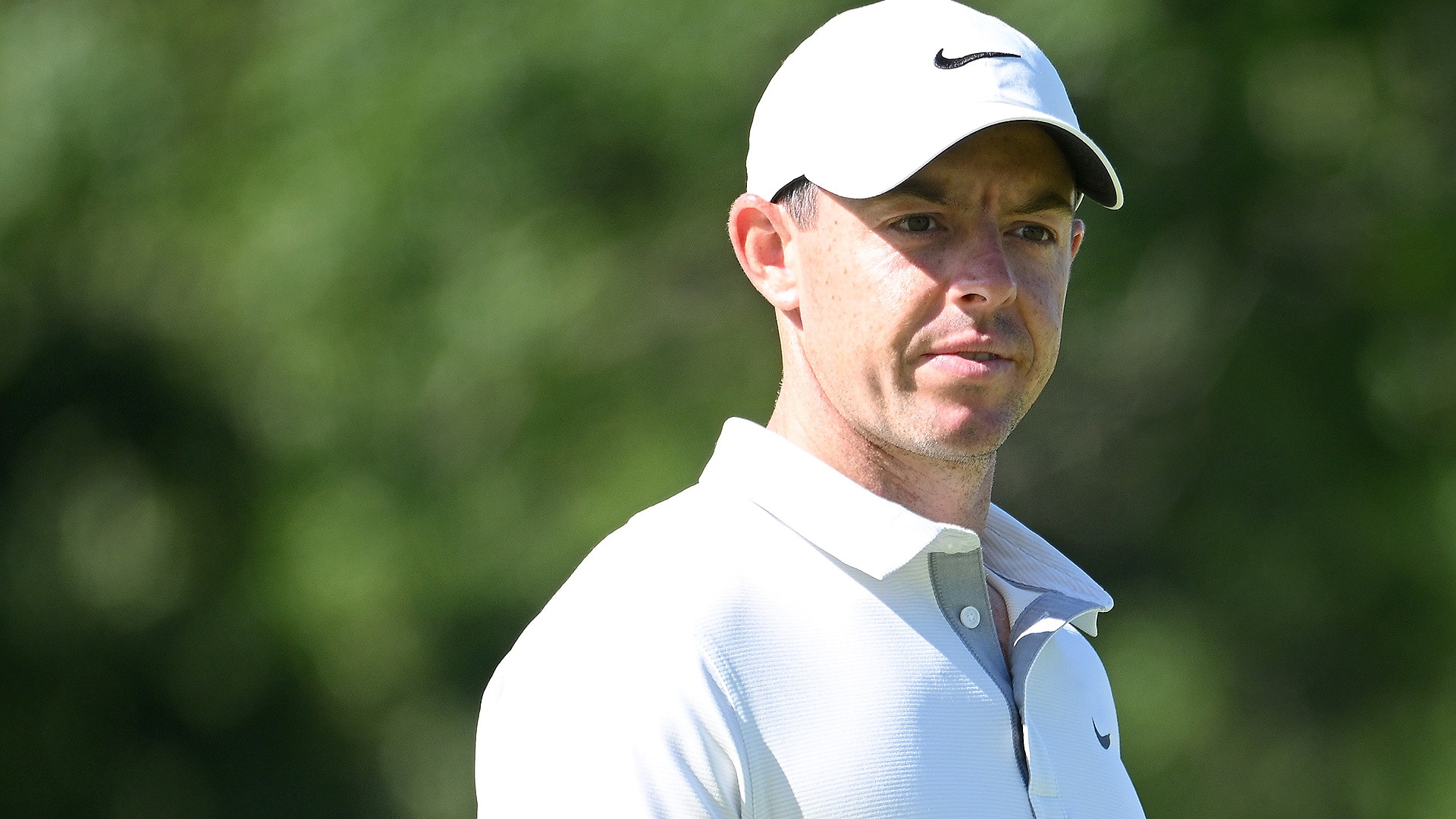 TULSA, Okla. – Just three months ago, Rory McIlroy declared the Saudi-backed rival tour “dead in the water,” after a wave of top players announced their intentions to remain with the PGA Tour.

It appears that’s no longer the case.

Though LIV Golf and CEO Greg Norman have endured a series of false starts, setbacks and PR headaches over the past several months, the upstart league still remains an existential threat to the Tour, with the inaugural event of the eight-tournament circuit beginning next month outside London with the richest purse in golf history ($25 million).

“I might have been a little presumptuous at that point,” McIlroy conceded Tuesday at the PGA Championship. “It seems like it’s still going. Greg and everyone behind it are very determined. I think we’re just going to have to see how it plays out. Guys are going to make decisions.”

And those decisions are imminent, with the field list for the first LIV event set to be released later this month. The Tour denied conflicting-event releases to members wanting to play in London, setting the stage for possible sanctions and what would be a lengthy court battle.

McIlroy was among the first marquee names to spurn the rival tour, and other stars like Tiger Woods, Jon Rahm, Justin Thomas and Collin Morikawa have followed suit in aligning with the Tour.

“Honestly, I’m rooting for it all to be over. I’m just so sick of talking about it,” McIlroy said. “I’ve made my decision, I know where I want to play, and I’m not standing in anyone’s way – I’m not saying that they shouldn’t go over there and play if that’s what they feel is right for them, then 100% they should go and do it.”

McIlroy has staked his future with the Tour – he’s currently serving as the chairman of the Player Advisory Council – but he acknowledges that this is a fraught moment.

“Honestly, it’s going to shape the future of professional golf, one way or another,” he said. “I think we’re just going to have to see how it all shakes out.”