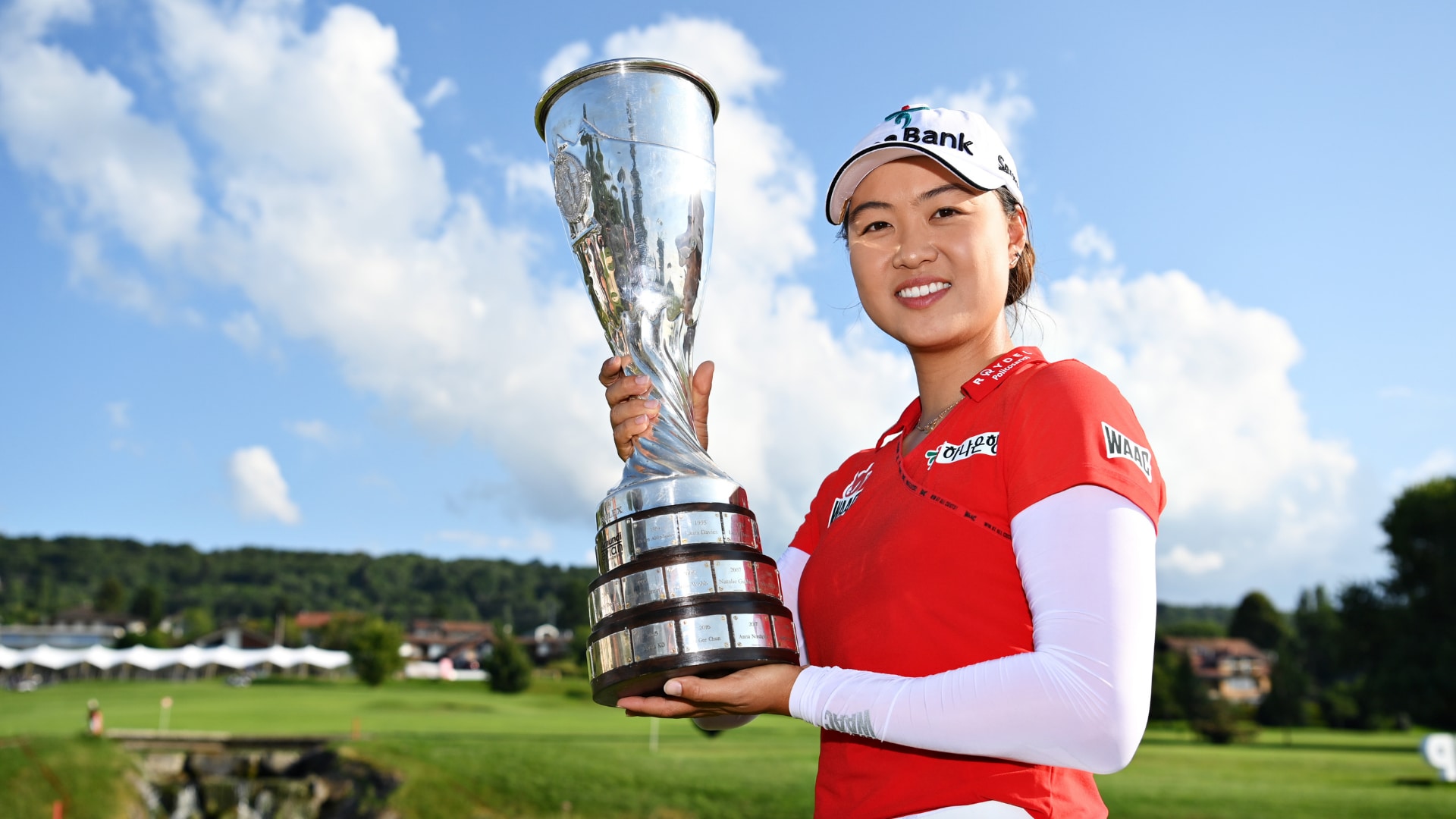 The Amundi Evian Championship announced this week an increase in the major championship's prize money to $6.5 million – up $2 million from last year.

One of the five major tournaments in women's golf, the tournament will now offer its winner a $1 million prize, with the remainder distributed to the entire field.

Players who do not make the cut will also receive unofficial earnings.

In an official release from the LPGA Tour, the association said, "The Amundi Evian Championship has continually asserted its ambition to promote women’s performance in sport and take part in growing women’s golf."

The purse increase comes after other LGPA majors have increased their purses in recent years. The USGA recently doubled the U.S. Women's Open prize to $10 million for 2022, and last summer, the AIG Women's British Open announced a $5.8 million prize fund – both unprecedented in women's golf.

This year, the British Open is increasing its prize by $1 million to $6.8 million.

The LPGA has assembled a record prize fund of more than $90 million for the 2022 season, with the winner of the CME Group Tour Championship set to receive the biggest check in women's golf: $2 million.

“Elevating the purse of this major championship makes a powerful statement about the value and status of the women’s game and the strong commitment of Amundi, Danone, Evian and Rolex to advancing the LPGA and our world-class athletes," said LPGA Commissioner Mollie Marcoux Samaan.

The 2022 Amundi Evian Championship will be held at the Evian Resort Golf Club from July 21-24 in Evian-les-Bains, France.