Keith Pelley: DP World Tour is not a feeder system for PGA Tour 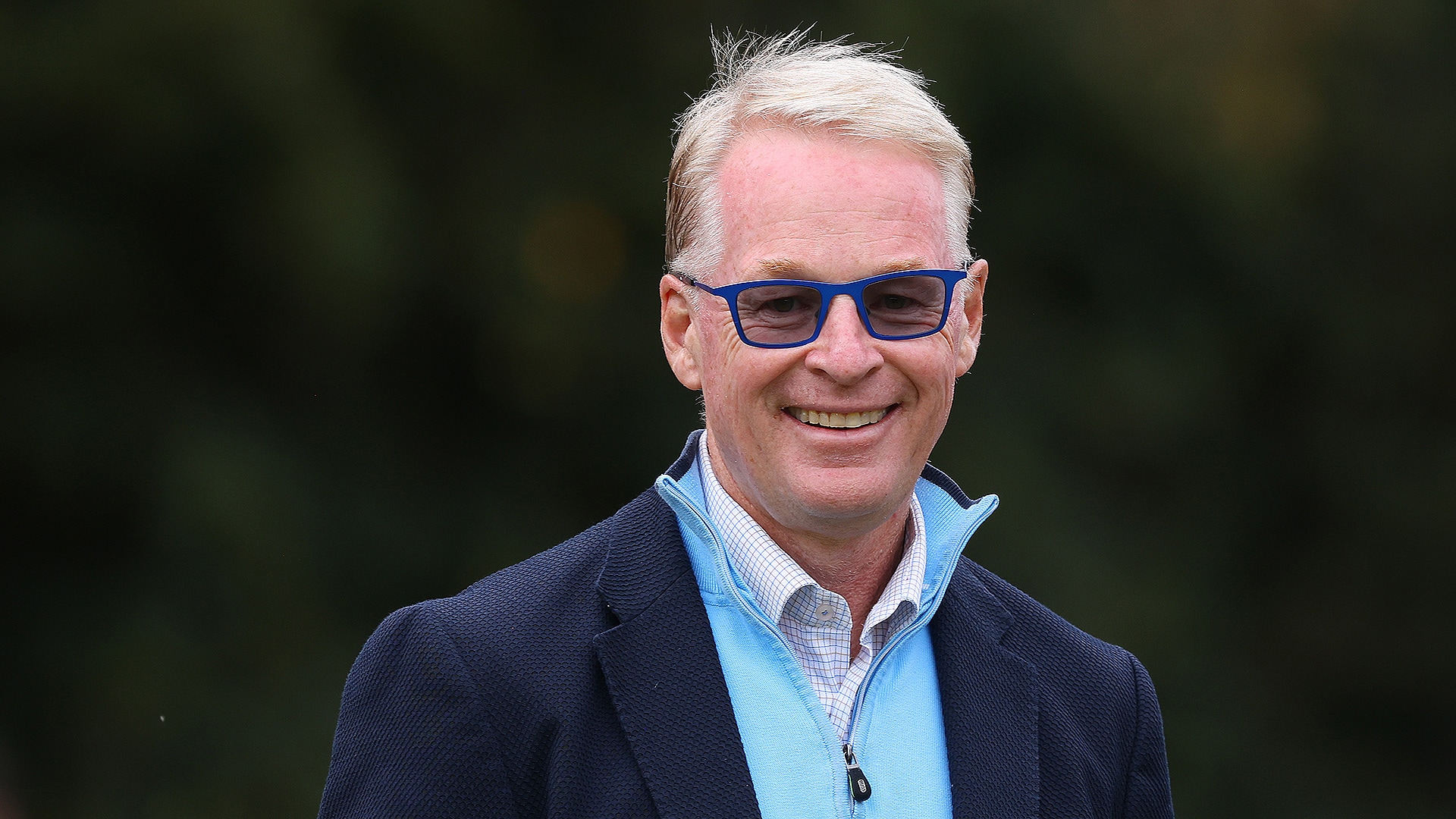 In the wake of the strengthened strategic alliance, DP World Tour chief executive Keith Pelley pushed back on the idea Tuesday that his circuit is merely becoming a feeder system for the PGA Tour.

“I can tell you emphatically, this is one component of our tour,” said Pelley, who added that prize money on the DP World Tour is expected to grow annually over the next five years, after the PGA Tour increased its investment in European Tour Productions from 15% to 40%.

The addition of 10 cards to DP World Tour members is part of an evolving end-of-season strategy. Also announced Tuesday was that the number of PGA Tour cards on offer will increase from 25 to 30 for Korn Ferry Tour members, with the return of five cards for the top finishers (plus ties) at Q-School starting in 2024. The Korn Ferry Tour Finals will be eliminated as a standalone series with 25 available Tour cards.

PGA Tour commissioner Jay Monahan said that the combined moves are “creating more opportunity for the broad membership of the Tour season.”

“It’s a wonderful opportunity for our players,” Pelley said. “I just had a player who had just lost his PGA Tour card come and say to me, ‘This is the greatest thing ever.’

“But I can tell you that we are not a feeder to the PGA Tour. This is one component to what we are. We are a dynamic, vibrant, independent tour. It makes global golf better and better for our respective organizations.”