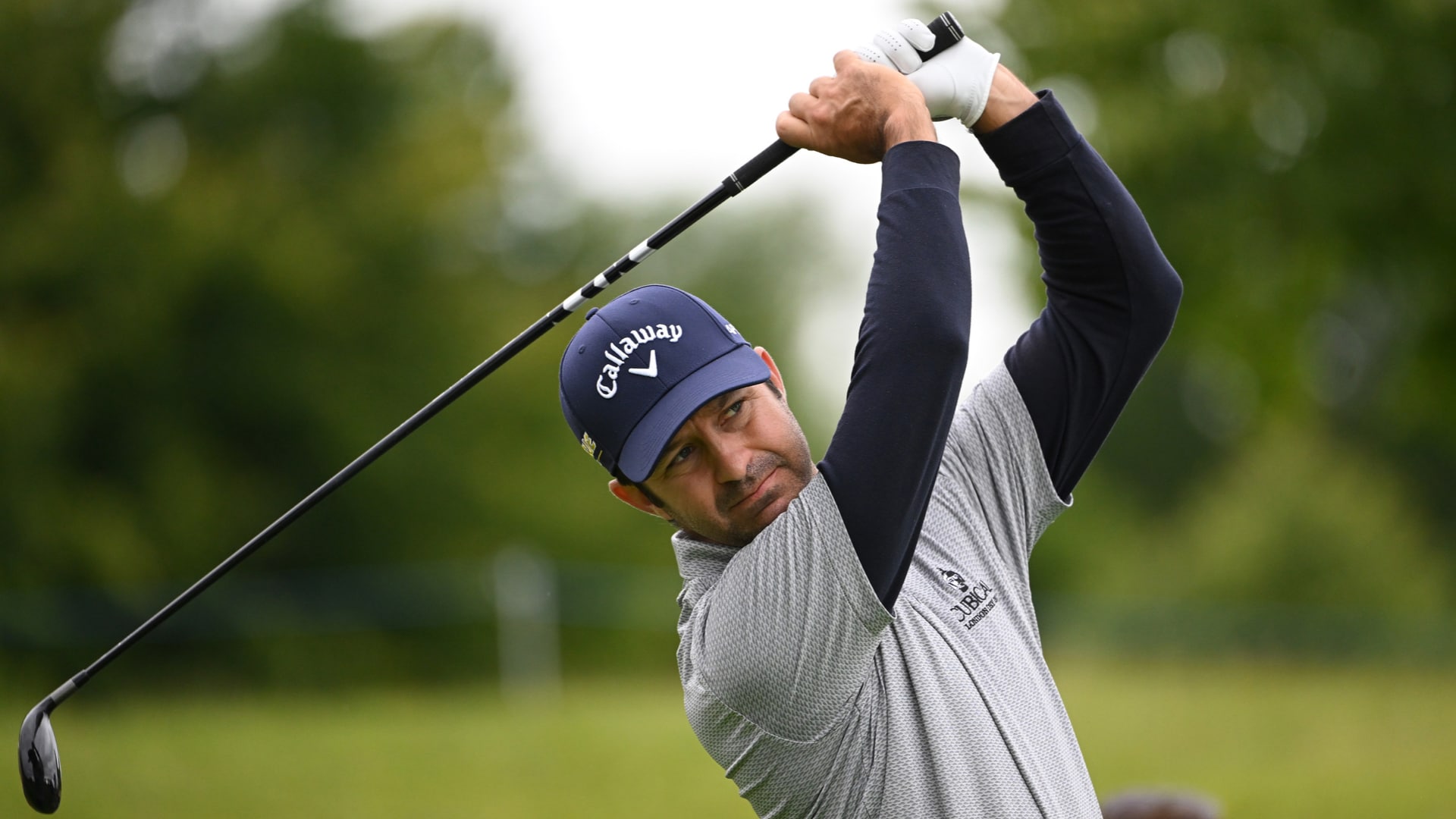 THOMASTOWN, Ireland — Spanish golfer Jorge Campillo was the pace-setter halfway through the Irish Open while home favorite Shane Lowry staged a grandstand finish to make the cut at Mount Juliet on Friday.

Campillo added a 4-under 68 to his opening bogey-free 65 for a halfway total of 11 under par, one shot ahead of Poland’s Adrian Meronk (67) and Paraguay’s Fabrizio Zanotti (69).

Lowry looked set for an early exit until he birdied his last four holes for a second round of 70. The 2019 British Open champion rounded off a brilliant fightback by holing from 20 feet on the 18th to the delight of the large crowds.

At 3 under, Lowry is eight shots off the pace as he looks to win the event for a second time. He famously lifted the title as an amateur in 2009.

There was a seven-way tie for fourth, including Lowry’s playing partner and compatriot, Seamus Power. Power birdied the last in a second-consecutive 68 to leave him 8 under par, three behind leader Campillo.

Three-time major winner Padraig Harrington joined Lowry in making the cut at 3 under thanks to a brilliant finish. The new U.S. Senior Open champion followed a double bogey on the seventh — his 16th hole — with birdies on the eighth and ninth.