WATCH: Jordan Spieth plays golf with goats in Ireland ahead of Scottish double 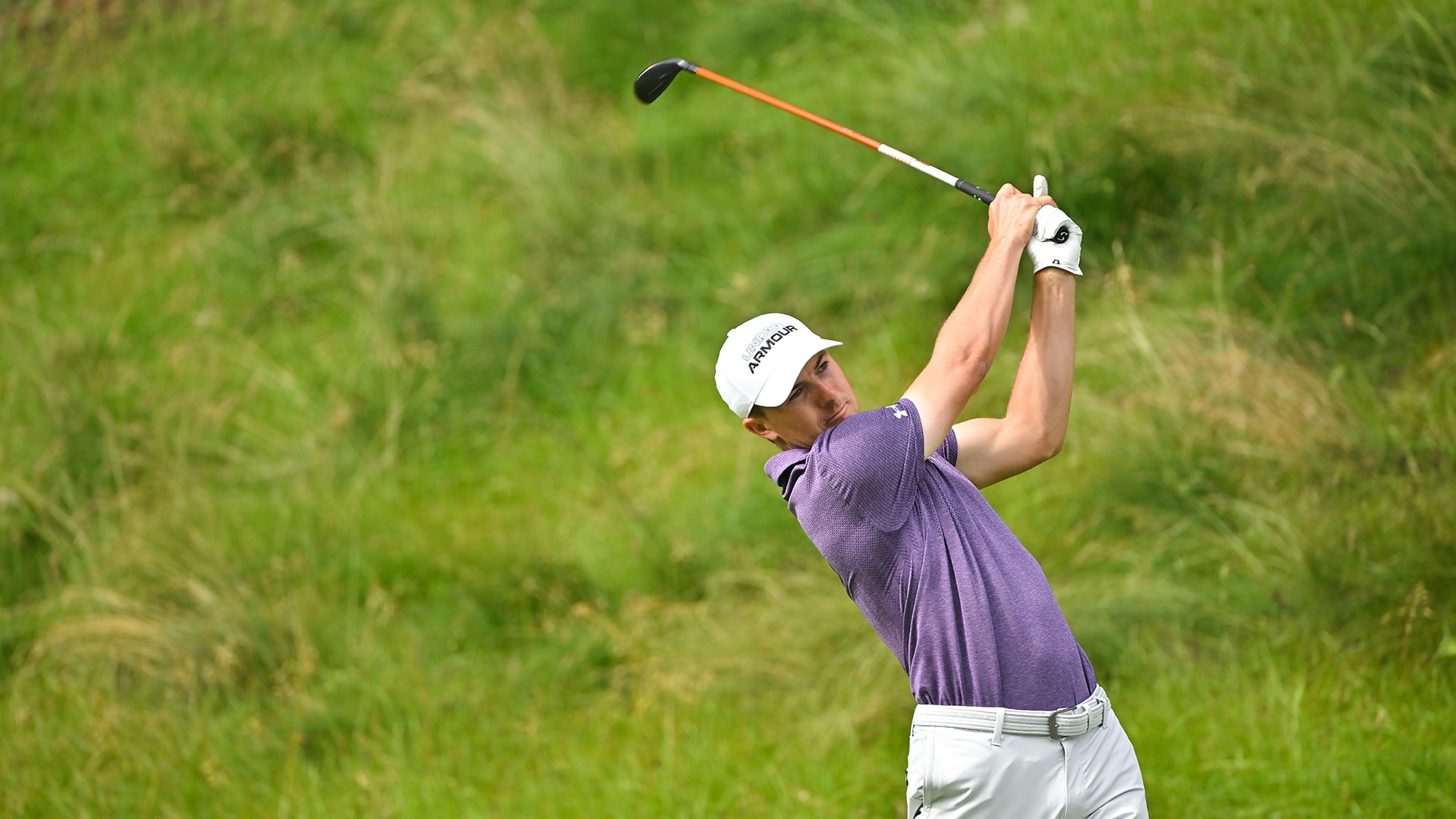 Jordan Spieth fans may call this video: the goats and the G.O.A.T.

Spieth took in a round of golf at Lahinch Golf Club in Ireland on Saturday ahead of his Scottish fortnight, and he posted a clip to his Instagram of himself hitting an iron shot with a couple of goats right behind him in the fairway.

The Irish layout is known for its goats, a tradition that originated in the early 1900s when a club caddie named Tommy Walsh lived close to the old third tee and his goats would roam the property. They became reliable weather indicators; on days when weather would be poor, they'd stay around the clubhouse, and on good weather days, they would venture out to the sand hills.

Spieth, who is coming off a missed cut at the Travelers, is overseas for back-to-back events, the Scottish Open and The Open Championship at St. Andrews, where Spieth lost his bid at the Grand Slam with a T-4 finish in 2015. Spieth won The Open at Royal Birkdale two years later.