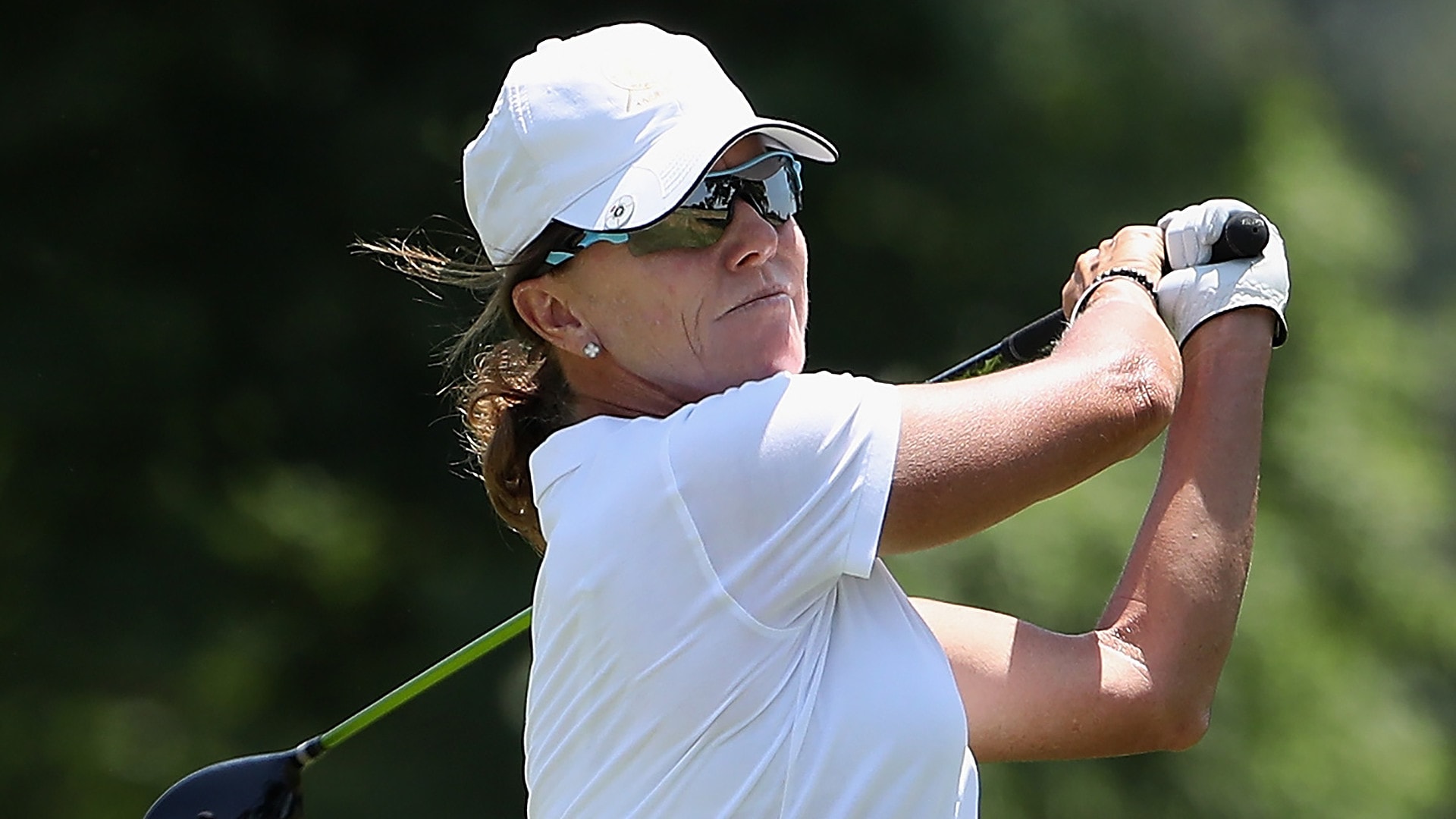 Alfredsson shot an even-par 72 at Pine Needles on Sunday to finish at 1-over 285 and earn her first USGA title.

The 54-year-old Swede earned $180,000 in prize money for this victory along with a 10-year exemption into the event and an invitation to next year's U.S. Women's Open in Charleston, South Carolina.

She began the final round tied with Trish Johnson, who finished third last year at Chicago Golf Club and slipped with consecutive bogeys on Nos. 13 and 14. Alfredsson closed her round with 13 consecutive pars.