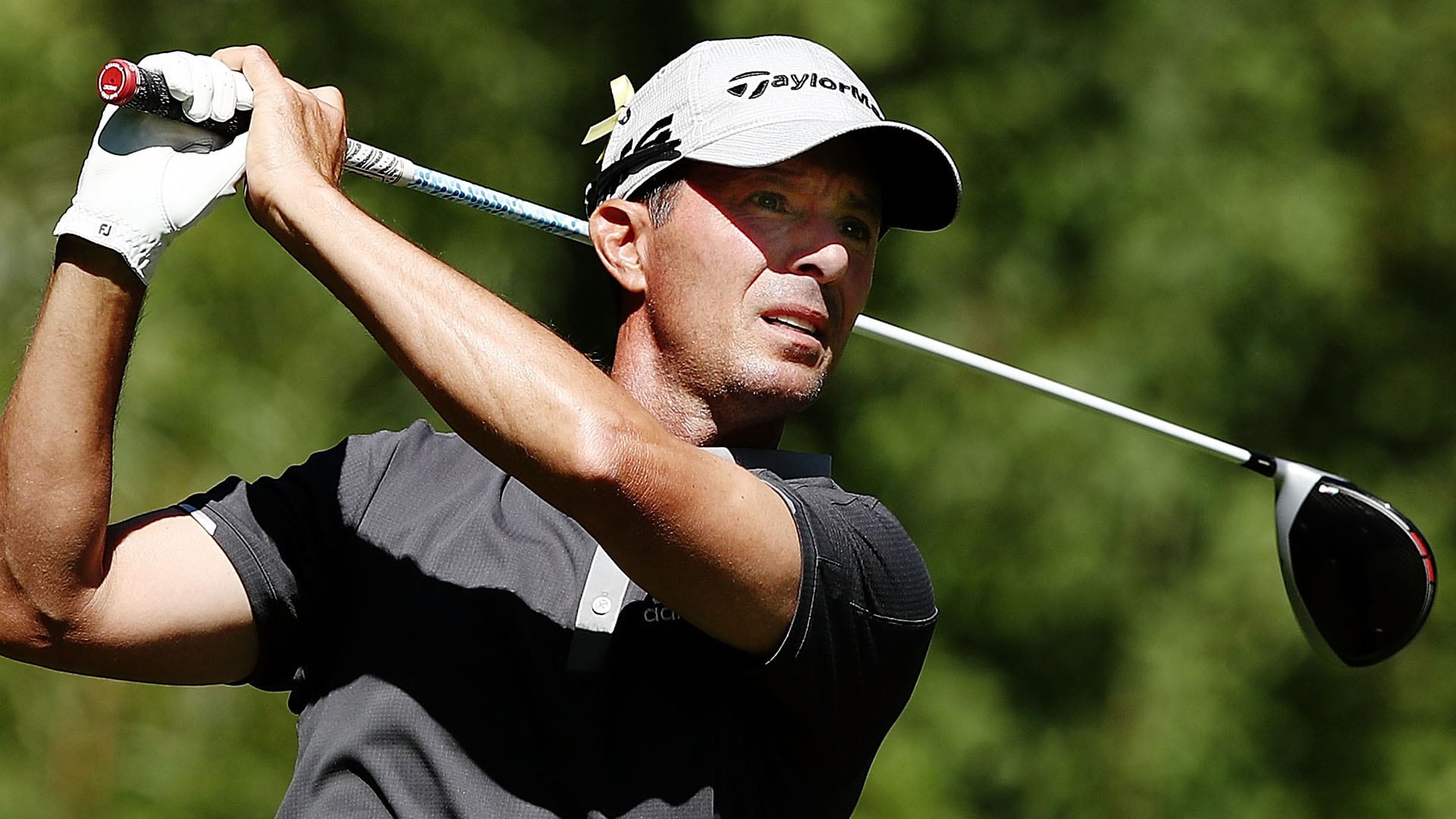 Former Masters champ Mike Weir was among 10 players who qualified for next month’s U.S. Open at a sectional qualifier Monday in Dallas.

Weir, who turned 49 earlier this month, shot rounds of 67-69 to finish in a tie for fifth among the 102-player field. This will mark just his second U.S. Open appearance since 2010, and his first major outside Augusta since a T-28 finish at Merion in 2013. Weir racked up four top-10 finishes in seven U.S. Open starts from 2003-09, including a T-3 finish at Olympia Fields months after winning the 2003 Masters.

Players across 12 sites will attempt to qualify for the 119th U.S. Open at Pebble Beach Golf Links in Pebble Beach, California.

Tour winners Brian Harman and Mackenzie Hughes were among the group at 3 under who missed the playoff by a shot. Other notables who failed to advance included Martin Laird (+1), Andrew Landry (+3), Spencer Levin (+4) and Fox golf commentator Shane Bacon (+9). John Peterson, who recently returned to professional golf following a brief retirement, withdrew after shooting an opening-round 75.

This was the first of 12 sectional qualifiers staged by the USGA, each 36 holes in length to determine who advances to Pebble Beach. A qualifier will be held May 27 in Japan, while the remaining 10 qualifiers in England, Canada and the U.S. will all be played on June 3.

There are currently 76 players fully exempt into the 156-man field at Pebble Beach without taking a trip to sectional qualifying. The only remaining ways to qualify automatically are to be a multiple PGA Tour winner since last year's U.S. Open or crack the top 60 in the world rankings on June 10.