Woods commits to Memorial Tournament ahead of U.S. Open 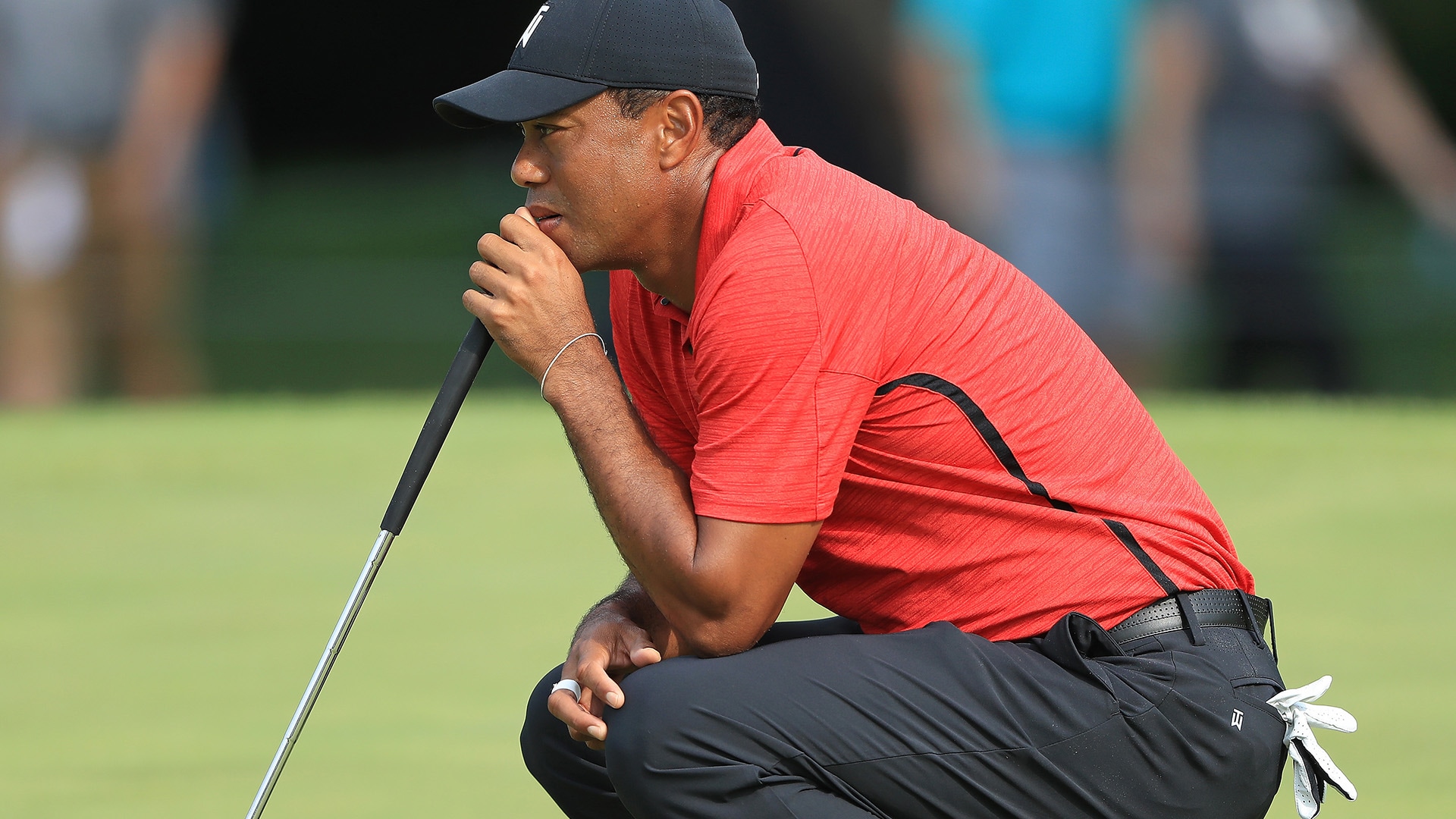 There will not be another extended break for Tiger Woods between major championship starts.

Woods committed to next week’s Memorial Tournament on Thursday morning ending speculation that he might not play between the PGA Championship and U.S. Open. Following his Masters victory in April, Woods went four weeks without playing a PGA Tour event.

Woods has won the Memorial five times, the last victory coming in 2012, and next week will be his 17th start at Muirfield Village.

Following his emotional victory at Augusta National Woods said he “wasn't ready yet to start the grind of practicing and preparing” to play the Wells Fargo Championship, which would have been his next likely start.

HELSINKI, Finland -- As Real Madrid begin their quest to win six trophies in a single season, it's r...

Internazionale have ended the contract of Chile forward Alexis Sanchez by mutual agreement, the Seri...

Barcelona sent a letter to Frenkie de Jong in July warning the player that the renewal contract he s...

The Sacramento Kings have agreed to terms on a one-year contract with Quinn Cook, a source told ESPN...

NBA: Players must be vaxxed to play in Canada

The NBA informed teams Monday that players still need to have either received a primary course of a...

SEATTLE -- Matt Carpenter's dream comeback season with the New York Yankees might have come to an ea...

Yankees bust out of slump after team meeting