Spieth builds on PGA momentum with opening 65 at Schwab 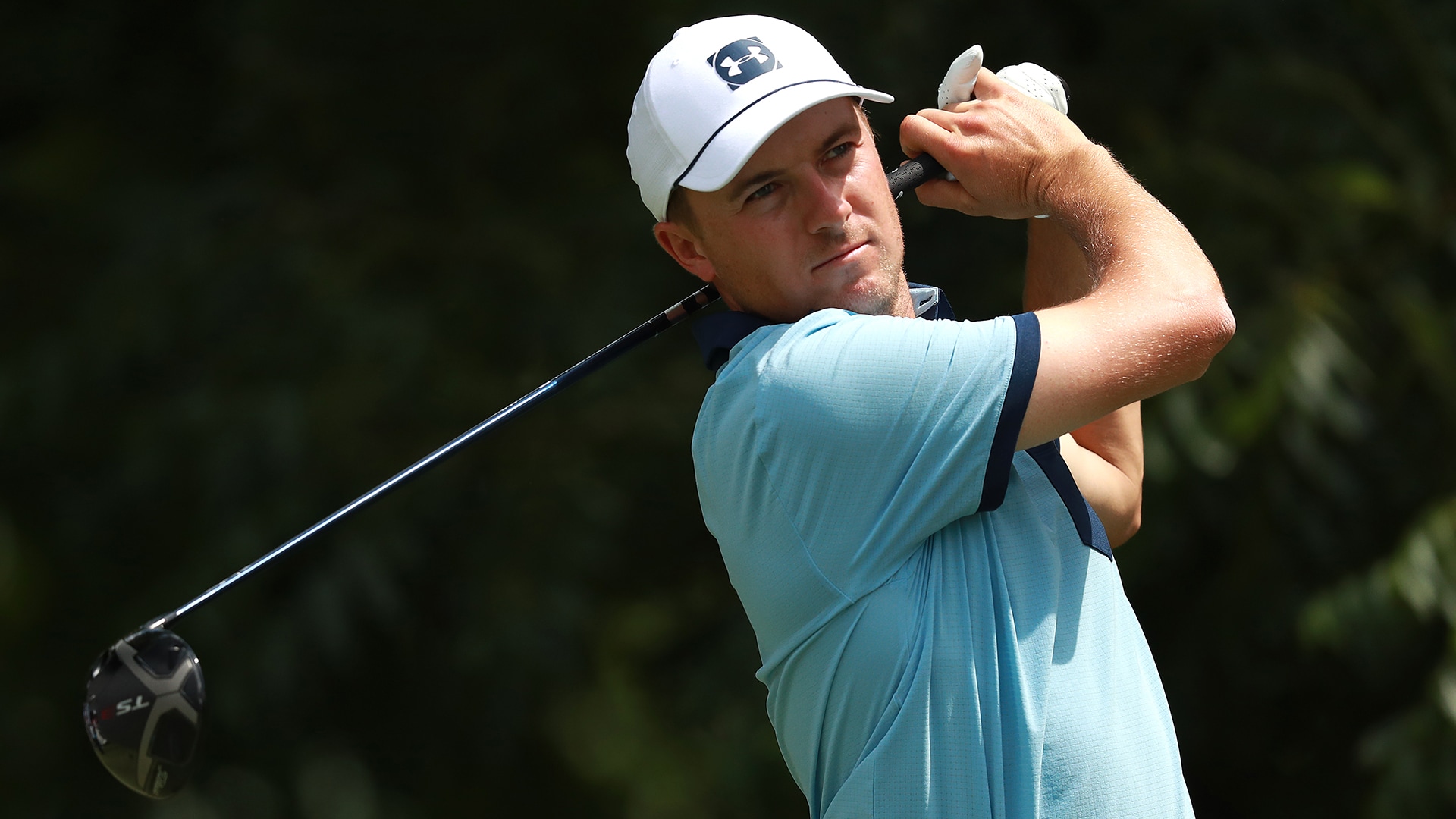 After finally working his way back into contention at the PGA Championship, Jordan Spieth has no intentions of entering another dry spell.

Spieth tied for third last week at Bethpage Black, his first top-10 finish in nine months and his best result in more than a year. Back in front of partisan crowds in the Dallas-Fort Worth Metroplex, Spieth built upon his Bethpage momentum with a 5-under 65 in the opening round of the Charles Schwab Challenge that left him one shot behind Tony Finau after the morning wave.

The key to Spieth's round was evident on the scorecard: more than 150 feet of made putts, resulting in the best strokes gained: putting performance of his career.

"All in all, I've been really feeling good with the flat stick," Spieth told reporters. "I saved a couple pars early and that was really big for my round because I was a little kind of off the first four holes. To play those in 1 under when it felt like I should be a couple over allowed me to settle in and get some momentum."

Spieth's opener at Colonial was not without issues. He made a watery double on No. 18 after pulling a wedge into the greenside penalty area, and he bogeyed No. 8 after missing the green.

But with a 2016 win sandwiched in between a pair of runner-up finishes, Spieth is eyeing another strong result at one of his favorite events. But he's not viewing last week's performance on Long Island as a breakthrough as much as a signal that the work he's put in during recent weeks has begun to yield tangible results.

"I know my game has been progressing. I've been saying that for the last month or six weeks or so," Spieth said. "Results just end up coming when I actually start playing better golf. Simply put, that's just what I've been doing. Been a little bit better off the tee and into the greens, and I've been a lot better on and around the greens. Ultimately I just stay the course and not stress too much about results, and let them come to me."