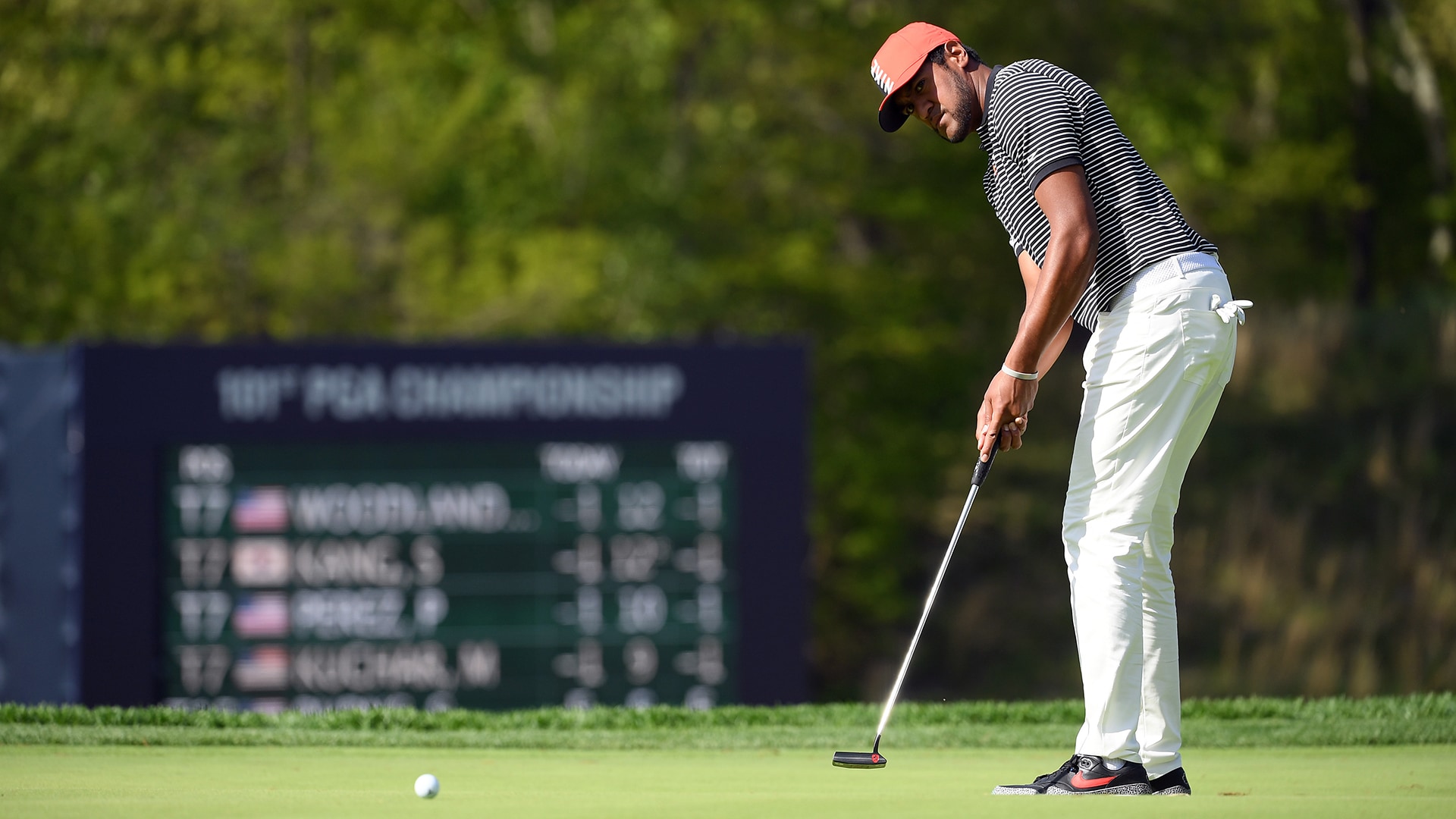 After struggling on the greens at the PGA Championship, Tony Finau decided it was time for a change.

Finau ballooned to a final-round 79 Sunday at Bethpage, and upon arriving at the Charles Schwab Challenge he made the choice to switch to a claw putting grip. It's a style that Finau has dabbled with in the past in practice, having also putted cross-handed for five years earlier in his career.

"I just wanted to switch it up," Finau told reporters. "I haven't been putting great I feel like, and standing over the ball the most important thing is do you feel like you're going to make the putt or not. Outside of everything else, do you believe you can make the putt? So for me, I needed to switch something."

That change paid immediate dividends Thursday at Colonial Country Club, where Finau raced out to an early one-shot lead thanks to a 6-under 64 that included seven birdies, and during which he picked up more than three shots in strokes gained: putting. He rolled in four birdies from more than 18 feet, including a 24-foot make on No. 12 and a 26-footer on the next hole.

Despite cracking the top 10 in the world rankings last year, Finau remains in search of his second career win following the 2016 Puerto Rico Open. While he tied for fifth at the Masters, playing in Sunday's final group alongside Tiger Woods and Francesco Molinari, he has struggled in his two starts since and didn't hesitate to shake things up in Fort Worth. 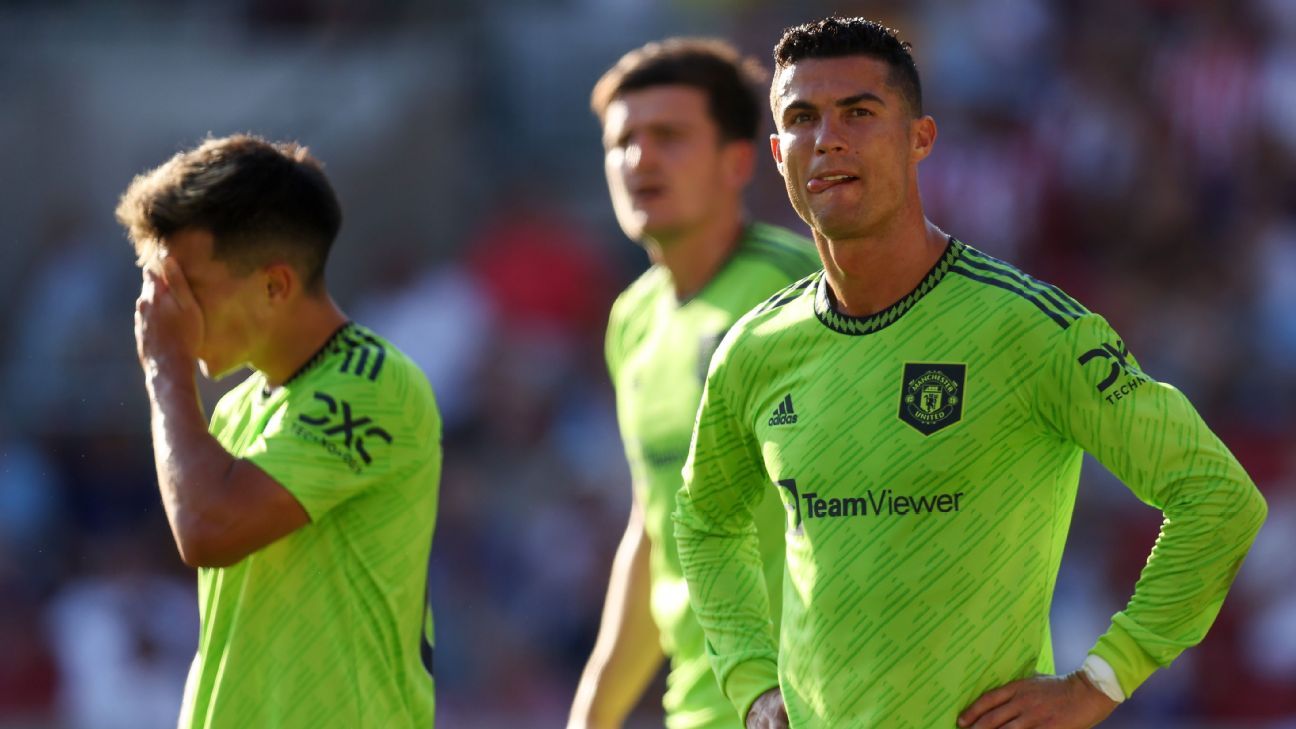