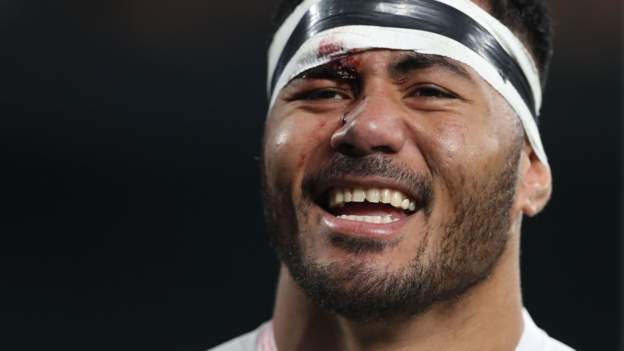 England centre Manu Tuilagi will make his debut for Sale against Harlequins when the Premiership season resumes after a five-month hiatus on Friday.

For the hosts, England international full-back Mike Brown will play for the first time since April 2019.

Brown suffered a serious knee injury last year and is joined by debutant Chris Ashton and another player returning from injury, Nathan Earle.

Quins also welcome back centre Joe Marchant after he joined Super Rugby's Blues on loan earlier in the season, while Lood de Jager will make his first Sale start having fully recovered from the shoulder injury which delayed his Sharks debut.

The game at The Stoop is the first since the league was suspended in March because of the coronavirus pandemic.

Premiership matches will be played behind closed doors for the foreseeable future as spectators are not yet allowed to attend sporting events in England.

It is the first time that Tuilagi will wear the shirt of another English club side, having left Leicester after turning down revised terms with Tigers as the financial impacts of the pandemic took hold.