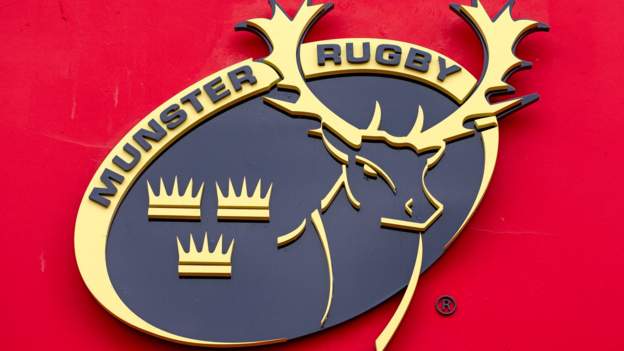 A senior Munster player is self-isolating after coming into "close contact" with an academy player who tested positive for Covid-19.

Munster identified five academy players and one senior player as potential close contacts from social and household settings, and those players have already commenced self-isolating.

The Pro14 is set to resume on 22 August after being halted by the pandemic.

A statement by Munster said the player immediately self-isolated on development of symptoms on Sunday and the province will seek further guidance from Ireland's Health Service Executive.

As a result, neither the senior or academy squads trained on Thursday.

The senior squad will return to the High Performance Centre on Monday to complete the third phase of the IRFU's routine testing and resume preparations for the Pro14's resumption against Leinster at the Aviva Stadium on 22 August.

Test results will be released publicly in line with the process for phase one and two of these routine tests.

"The health and safety of our players and staff is the priority and that is why we are taking all precautions, going above and beyond, ensuring the safe resumption of training and rugby next week," said Dr Jamie Kearns, Munster's head of medical.

"There are protocols and policies in place that everyone has been following, and we will continue to be vigilant in all our efforts as we move closer to the return of rugby on Saturday week."