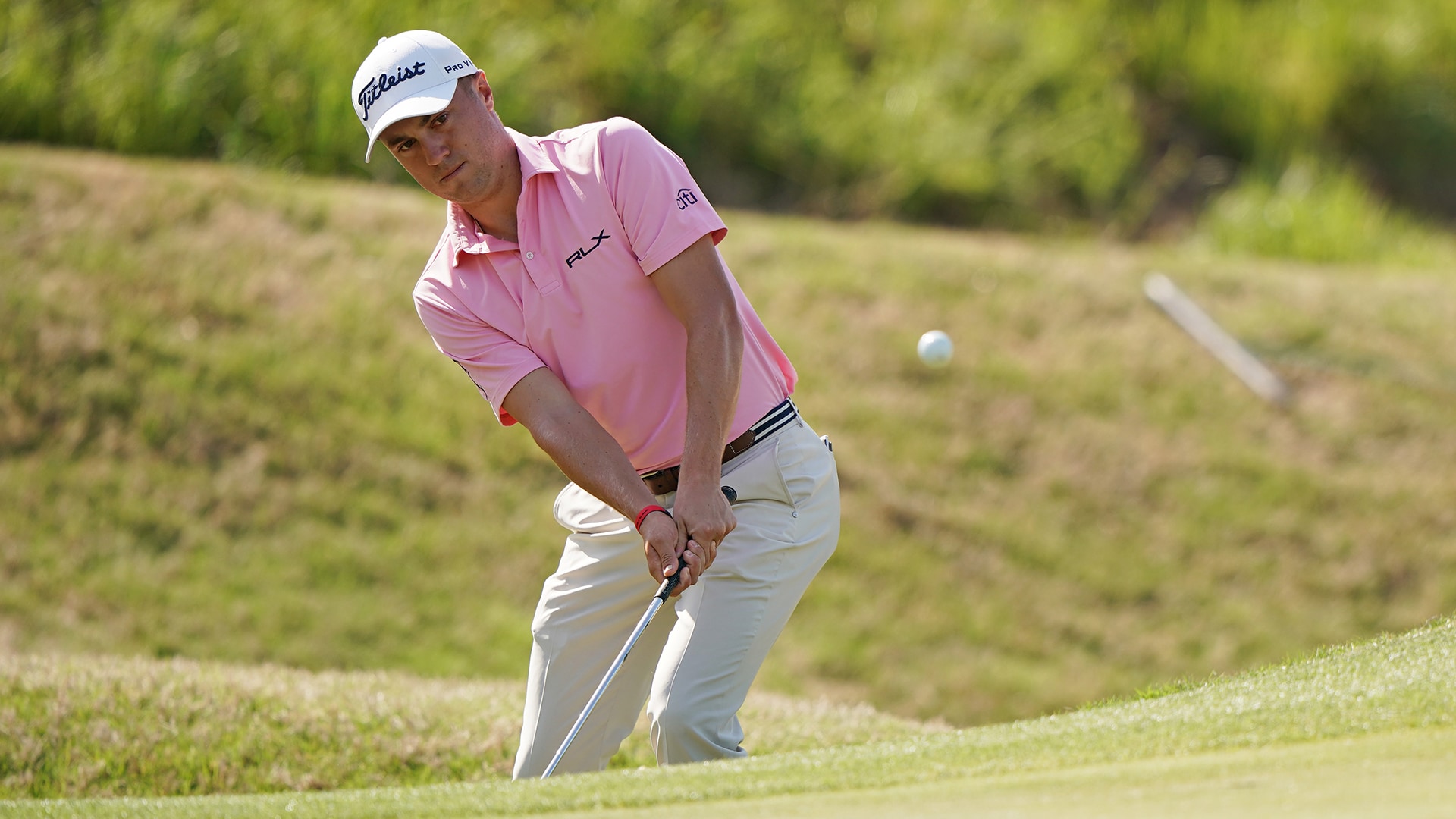 World No. 5 Justin Thomas has officially committed to next week’s Memorial Tournament, signaling his expected return from a wrist injury and bolstering an already-stellar field.

Thomas has not teed it up since a T-12 finish at the Masters, having withdrawn from the Wells Fargo Championship at Quail Hollow, where he won the 2017 PGA. He also withdrew from last week’s PGA Championship at Bethpage, sharing in a social media post that his injured wrist was “not yet fully healed” but that he remained “optimistic about a return in the near future.”

Thomas cracked the top 10 each of the last two years at Muirfield Village, and his commitment, while not binding, was announced by the tournament Tuesday in conjunction with those of Phil Mickelson and Justin Rose. Jason Day, Dustin Johnson and defending champ Bryson DeChambeau committed to the tournament last month.

Tiger Woods, who has won the Memorial five times in 16 appearances, is widely expected to play but has not yet formally committed. He has until 5 p.m. ET Friday to enter, at which point the official field for next week's event will be published.

Leeds United manager Jesse Marsch has said his experience in the United States will help prepare the...

Raheem Sterling has said his unwillingness to accept a lack of game time at Manchester City led to h...

Former Real Madrid left-back Fabio Coentrao has been handed a one-match ban and an €850 fine -- a ye...

Celts given top win total with Suns on their heels

The Boston Celtics, the consensus betting favorite to win the 2022-23 NBA title, have the highest pr...

Joey Votto: Field of Dreams game 'an exceptional moment in my life'

A year after going all-in on their rebuild, where are the Cubs now?